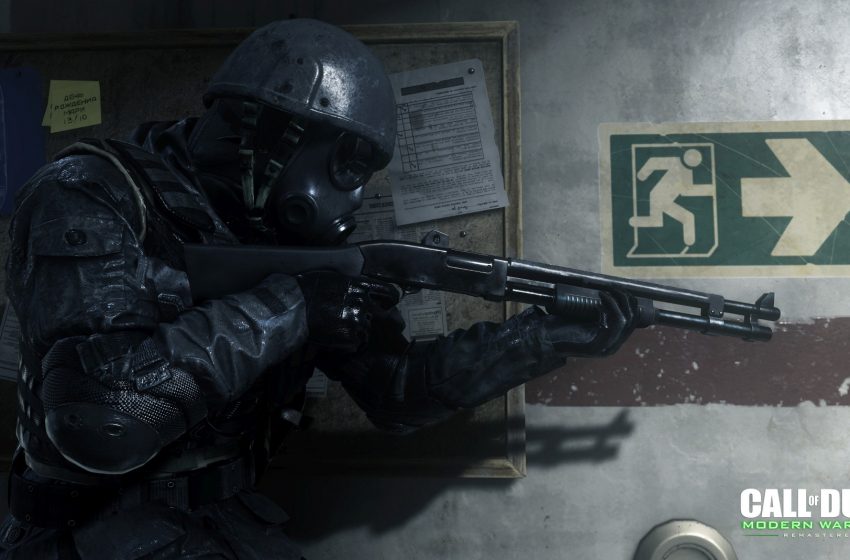 There’s a new rumor in town which leads to another Ratchet & Clank game on its way for PlayStation 4.

The rumor has been spread by former IGN and Kinda Funny editor Colin Moriarty, who believes there could be a brand new Ratchet & Clank title in the making.

Moriarty said that “you haven’t seen the last of Ratchet & Clank on the PS4,” and he felt right safe when he said that.

He mentioned the rumor at around the 1:14:40 mark in his latest podcast called Knockback, hinting at something more in the making for the franchise at Insomniac Games.

While it felt quite sure that the next game by Insomniac would be Marvel’s Spider-Man 2, it seems there could be something more on its way.

The developer could’ve split into two different teams, one working on a closer R&C game and the other on the sequel to Spidey, or the latter could be just in pre-production since it would be dropping a couple of years after the release of PS5.

It’s worth noting that it has been already mentioned that there was one more unannounced exclusive for PS4 incoming, and that exclusive could well be more Ratchet & Clank rather than SOCOM.

We’ll probably learn more about that later this year.