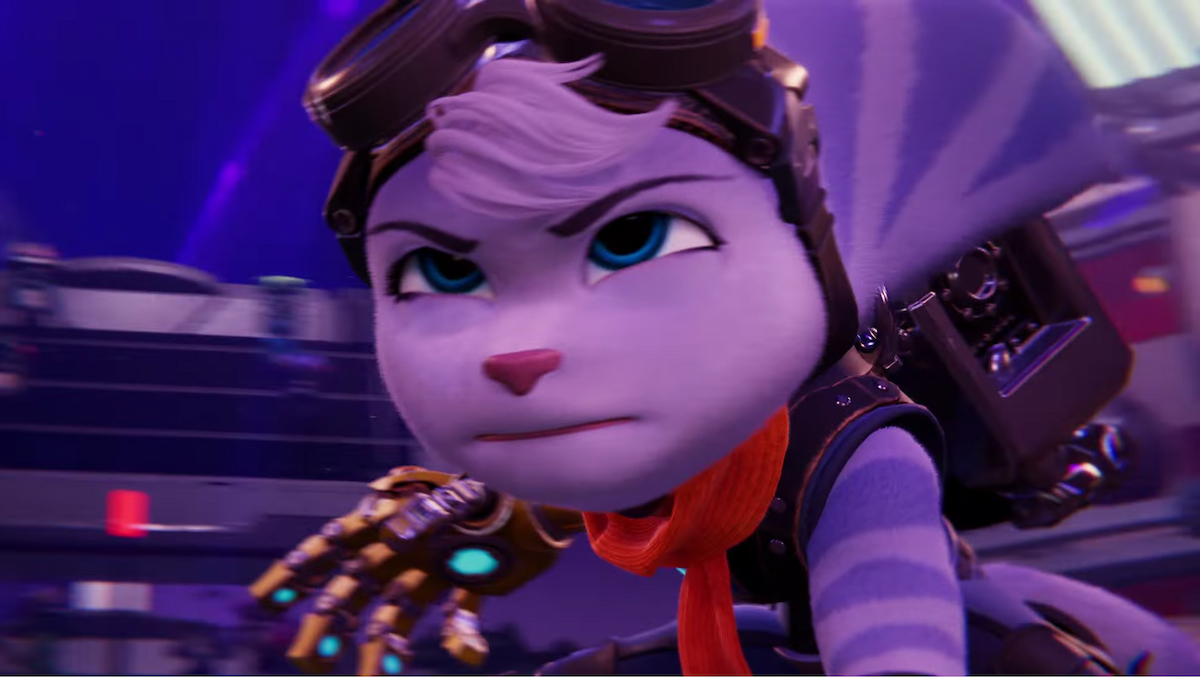 Ratchet & Clank: Rift Apart already looks impressive, but today’s PlayStation State of Play trailer for the game pushed expectations even further. The trailer, a whopping 15 minutes of gameplay straight from the PlayStation 5, went over everything players can expect from Rift Apart, from guns to new locales.

Creative director Marcus Smith presented the trailer, and according to him, Ratchet & Clank: Rift Apart is a “standalone adventure” built from the ground up for the PS5. The game makes use of every ounce of power the PS5 offers. The first setting we see in the trailer is Nefarious City, an urban setting full of litter and small objects players can interact with.

A big part of Ratchet & Clank: Rift Apart is Ratchet’s search for his robotic pal. In previous titles, without Clank, Ratchet would be stripped of some of his abilities. This time around, he’s much more capable on his own. Ratchet now sports a pair of rocket boots. Using these, he can jet across the ground and even glide.

Of course, weapons are a huge part of any Ratchet & Clank game, and Rift Apart is no exception. Instead of getting their gear from a corporation, players will purchase weapons from a miniaturized Ms. Zircon, who you may remember was a boss in Ratchet & Clank (2016).

Likewise, weapons in Rift Apart will also make use of the PS5’s tech, namely its DualSense controllers. Players will be able to change how a weapon works depending on how much they pull back the controller’s adaptive triggers. For instance, the game’s Enforcer, a shotgun-style weapon, can either fire one barrel or both depending on how hard players pull the trigger.

Movement has also been given some enhancements in Rift Apart. Players now have more than some flips and glides to help them dodge enemies. Wall-running is a huge part of traversal, and dashes can be implemented at any time, even in combat. These two tools will make both Ratchet and Rivet much more mobile characters.

Speaking of which, players will be switching between Rift Apart’s two characters frequently. Luckily, they both share the same inventory. Regardless of which Ms. Zircon you go to, you’ll always have the same number of bolts and the same weapons.

Before ending, a slew of new features for Rift Apart were revealed. Among them were areal combat and arena challenges, both of which debuted in Ratchet & Clank: Going Commando, various armors to obtain, and a photo mode. A slew of accessibility options will also be coming to the game, although those will be detailed later on.