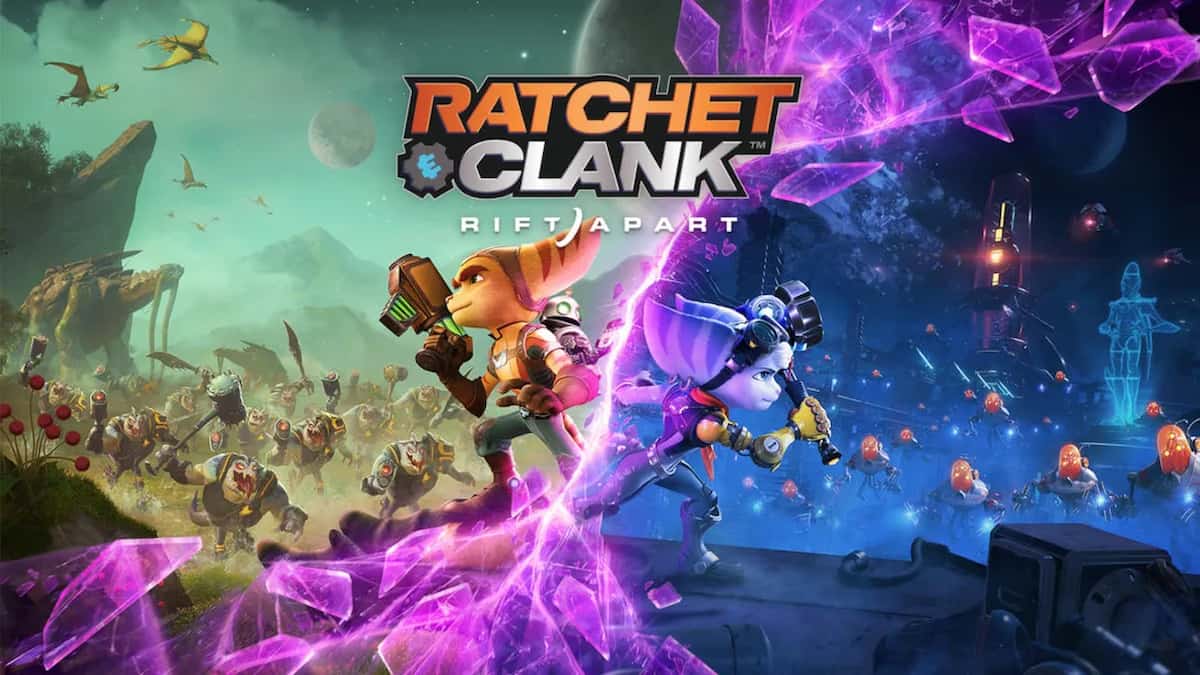 PlayStation 5 owners may have found their game of the summer in Ratchet & Clank: Rift Apart, as the sci-fi adventure game is officially set to release on June 11. In an announcement made on the PlayStation Blog, Insomniac Games has also revealed more about the game’s plot and its various pre-order editions.

As of now, pre-orders can be made digitally and physically, with its $79.99 Digital Deluxe Edition, including five exclusive armor sets, extra upgrade materials, digital soundtrack, and art book. Those who pre-purchase its standard Launch Edition, priced at $69.99, will earn a free weapon and the iconic Carbonox armor from Ratchet & Clank: Going Commando.

The blog delves further into this entry’s story, mentioning that Ratchet and Clank become separated when villain Dr. Nefarious returns to gain access to an alternate dimension. As a result, players will witness new and old locations, but with a “dimensional twist.”

The developer also stated more news involving gameplay and story is coming soon. It is already known that Ratchet & Clank: Rift Apart will benefit from the DualSense’s adaptive triggers and haptic feedback with patterns that vary on the type of weapon used.