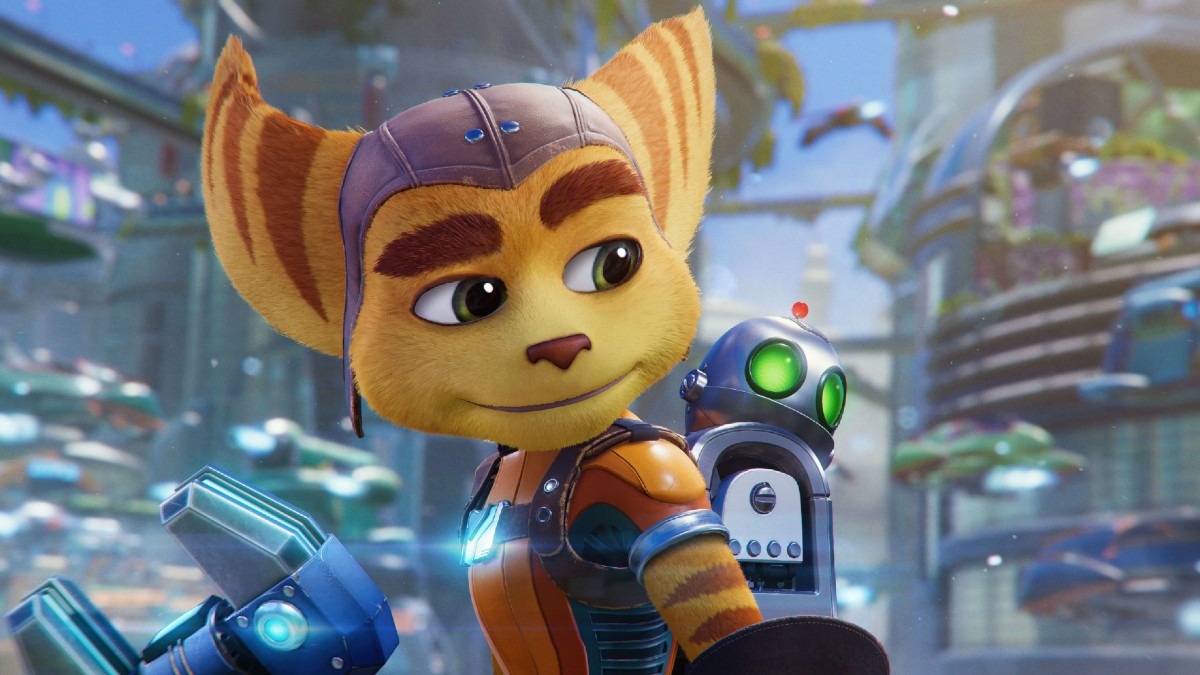 Last Friday, Sony Interactive Entertainment CEO Jim Ryan sent an email to internal staff to respect all opinions regarding abortion. This came following the leak that the Supreme Court was going to reverse the decision behind Roe v Wade. Ratchet & Clank and Marvel’s Spider-Man studio Insomniac Games has since made plans to donate $50,000 to support reproductive rights — with the stipulation from Sony that they could not publicly announce their donation.

An internal email was shared with The Washington Post detailing that Insomniac is donating $50,000 to WRRAP (Women’s Reproductive Rights Assistance Project). Sony will be matching the donation through its “PlayStation Cares” initiative. It is worth noting, however, that Sony could match donations to any charitable organization “up to a certain limit every year.”

Insomniac CEO Ted Price shared in the email that the studio sent a “near-60 page” document to Head of PlayStation Worldwide Studios Herman Hulst to hold upper leadership accountable, including Jim Ryan, to “do better by employees who are directly affected.”

As of now, Insomniac and presumably any other studio under the PlayStation banner are unable to speak publicly regarding the donation being made or a stance on reproductive rights. Price shared to Insomniac employees that ignoring Sony’s demand would not go well for them after being asked about it, saying “there would be material repercussions for us as a wholly-owned subsidiary.”

Bungie, one of the latest studios that PlayStation has made plans to acquire, recently made a statement in favor of abortion rights earlier this month. Despite Sony’s neutrality on the human rights topic, the company does plan to financially support those who are in need of reproductive care that would require them to travel out of state. No SIE representative has yet to make comment regarding Insomniac’s donation, email, or the ongoing issue at large.