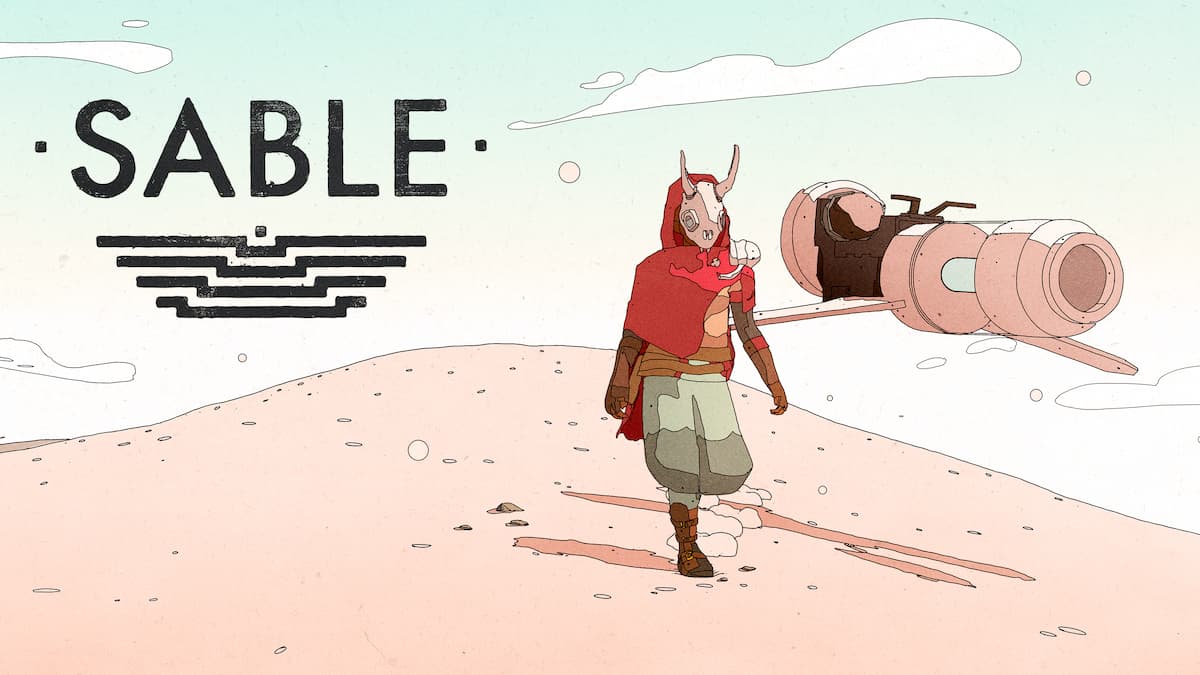 Publisher Raw Fury and production company Dj2 Entertainment have formed a partnership in which they’ll adapt the recently released Sable, as well as titles Night Call and Mosaic, for film and television.

There are no specifics on which of the three titles will be adapted to film or television, but as reported by GamesIndustry.biz, there’s also the potential to adapt Out of the Blue’s Call of the Sea, Long Hat House’s Dandara, laymestudio’s The Signifier, and Geography of Robot’s as yet unreleased Norco.

Dj2 Entertainment is no stranger to video game adaptations, as they previously worked on 2020’s Sonic The Hedgehog film. They’re also currently developing a TV series based on Disco Elysium, announced last year, a TV adaptation of DeadToast Entertainment’s My Friend Pedro, a Tomb Raider series, and more.

CEO of Raw Fury Jónas Antonsson also commented: “Entering into a partnership with Dj2 feels like a perfect fit for Raw Fury. Their creativity and ability to take the core of each game and transform it into new art forms fit the Raw Fury vision and we are excited to work together and see what we will create.”

It will be interesting to see how Sable is adapted, as the game has an incredibly stylized look to it, one that could be perfect for a television series. The game is fairly sparse on story, mostly relying on open world exploration to tell its tale.

Also of note is the potential for an adaptation of the indie game Norco, whose Steam page describes it as a “sci-fi Southern Gothic point and click adventure that explores the industrial swamplands and decaying suburbs of South Louisiana”. The success and critical reception of the game could potentially affect the adaptation, but that remains to be seen.