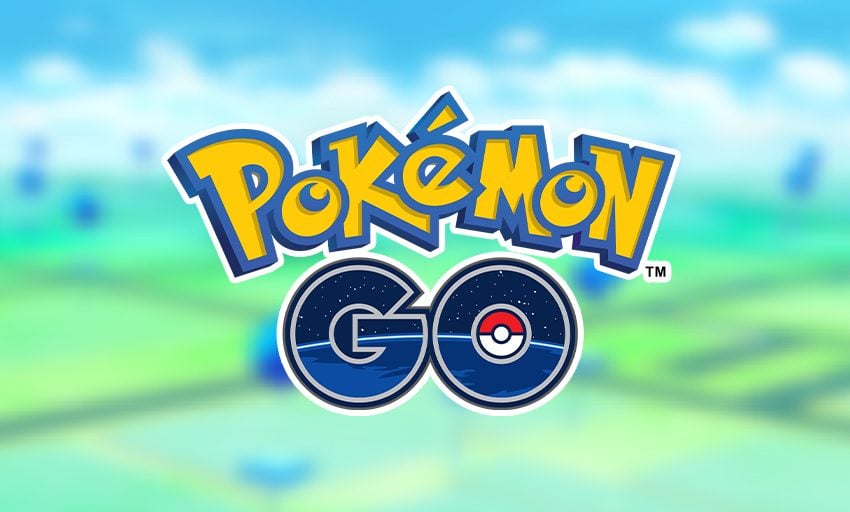 Over the past week, three legendary Pokémon from the Hoenn region have been available in Pokémon Go—and trainers were fighting to see which Pokémon they’d catch the most.

It turns out that Rayquaza won the battle, as this legendary beast has been captured more than both Groudon and Kyogre since Feb. 24.

Kyogre and Groudon have once again left the game, but Rayquaza will still be available until March 16—so any trainers who don’t have this legendary Pokémon yet should get out there and try to catch it.