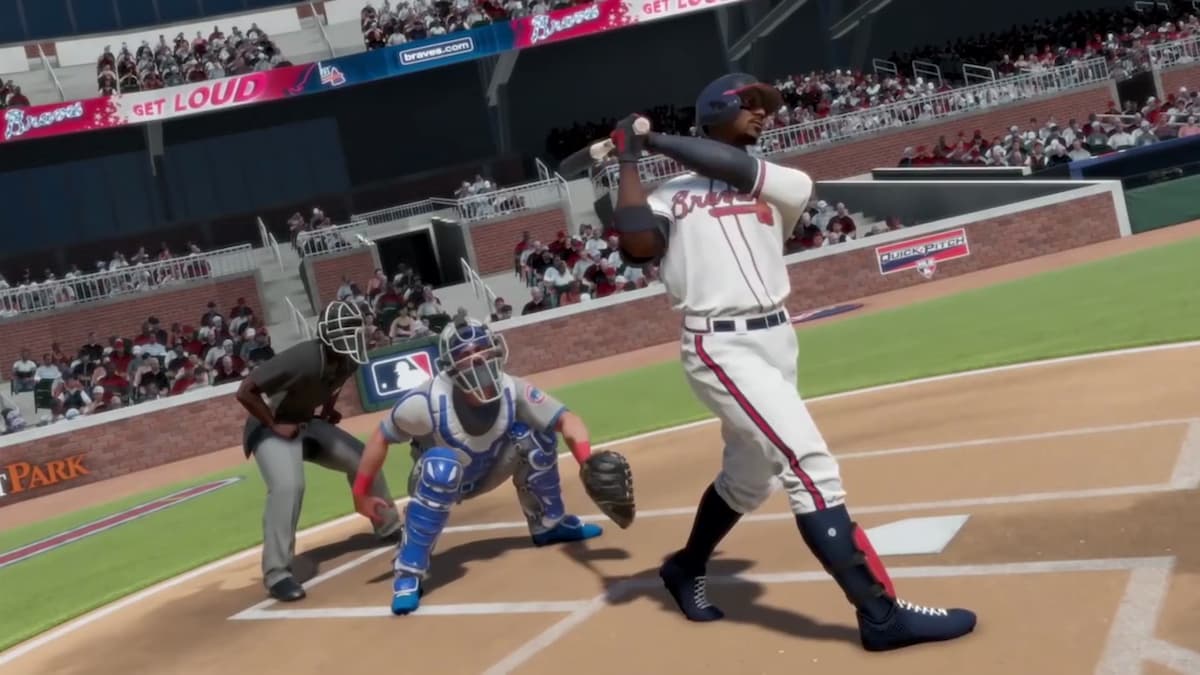 RBI Baseball 21 now has one major leg up on its competition: an incredibly soon release date. Despite revealing a massive overhaul of new features just a month ago, the arcade sports title will surprisingly be out for all current-gen platforms on March 16.

In its first-ever gameplay trailer, developer MLB Advanced Media didn’t just let out its launch day, but gave fans a preview of its new presentation and in-game commentary. Throughout the footage, a lone announcer is heard reeling off several dialogue lines — a first in the series — as user-controlled players showcase new hitting and pitching control schemes.

In January, it was announced RBI Baseball 21 would finally introduce the highly-requested Create-a-Player mode and new camera and difficulty options. RBI 21 will also add in a Progressive Time of Day feature where afternoon games eventually head into the night — something not seen in most baseball titles.

Unfortunately, the MLB game will not be making a true debut on next-gen consoles this year, but it will feature enhancements on Xbox Series X/S via Smart Delivery. As usual, this new entry will be landing on Xbox One, PS4, Steam, and Nintendo Switch, with its physical and digital edition each costing $29.99.