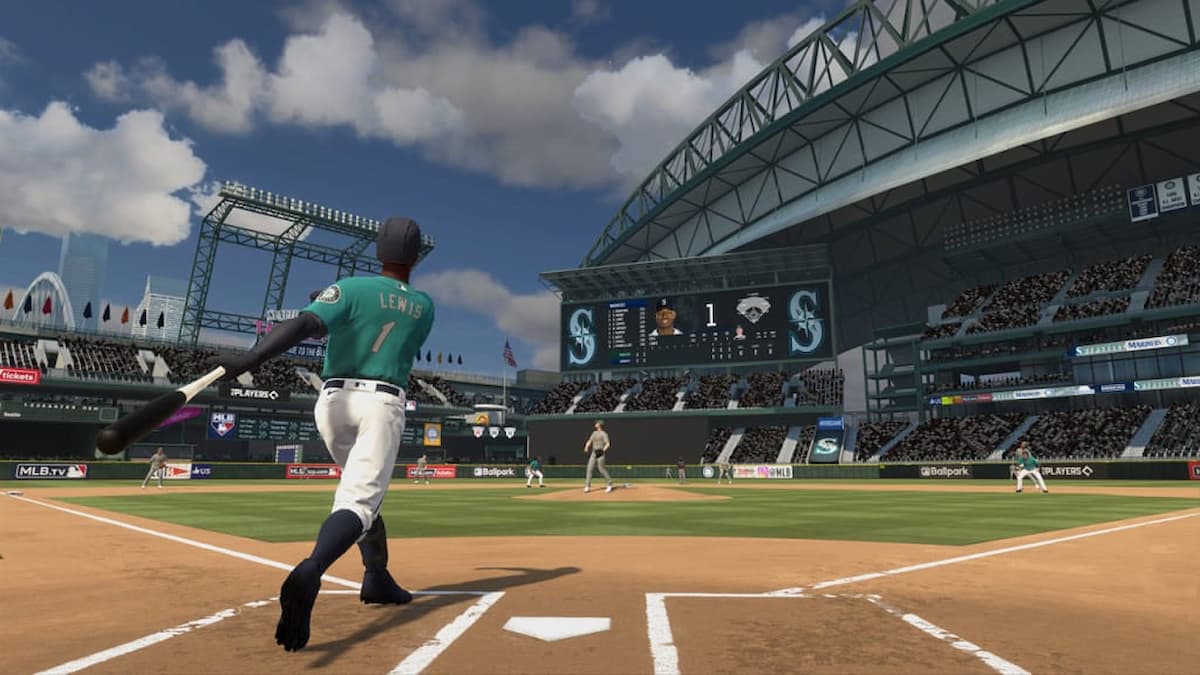 Now that we know that the RBI Baseball franchise will be returning for another run, it’s time to look at what new features are expected to be in this year’s title. For years, RBI Baseball has been an alternate option for Xbox and Nintendo console owners who don’t have access to MLB The Show, a Sony-exclusive. But, the franchise has been limited for quite some time, thanks to arcade-like gameplay.

So what will the folks at MLB Games bring for players this go-around? Let’s take a look at some of the new features being advertised for RBI Baseball 21.

MLB Games has touted numerous additions to this year’s title, ones that have been called “some of the most in-demand features to make this the most authentic pick-up-and-play experience yet” by the publisher. These features include the following:

Related: What is the release date of RBI Baseball 21?

These are the features that we know as of now. As we get closer to March, we will update this guide to reflect any new announcements from the RBI Baseball developers.