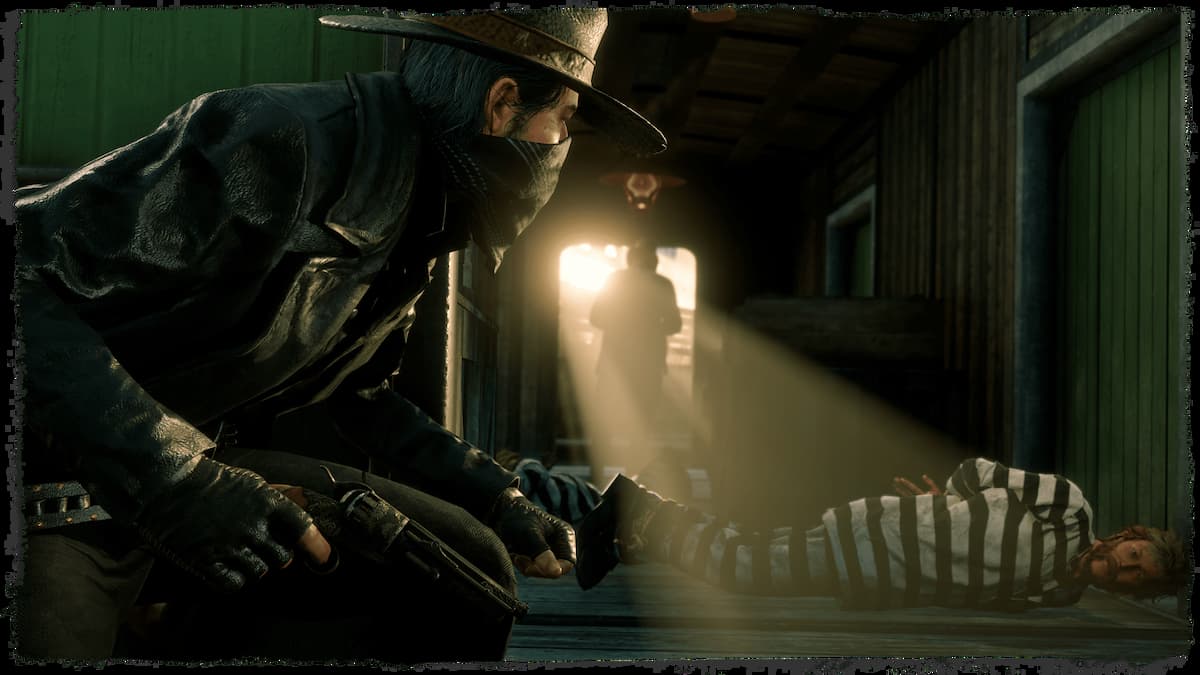 For the time being, it’s not clear what will be included in the Blood Money update for Red Dead Online. However, Rockstar has previously hinted that the game’s summer update, which Blood Money likely is, would let players join the criminal underbelly of Saint Denis and take part in some illegal activities to make extra money. Today’s post on the Rockstar newswire also revealed that a trailer for the update would arrive tomorrow.

This week, however, Red Dead Online players can still look forward to the game’s usual bonuses and discounts. Anyone who takes on the game’s multiplayer Showdown Modes or story missions will be rewarded twice the cash and XP. That’s not all, though, as high-ranking players will also be receiving their own bonuses this week.

Anyone that wins a Showdown Mode game this week will receive a reward for 30% off an ability card upgrade. Likewise, completing the mission “Kill Them, Each and Every One” will earn players a free treasure map.