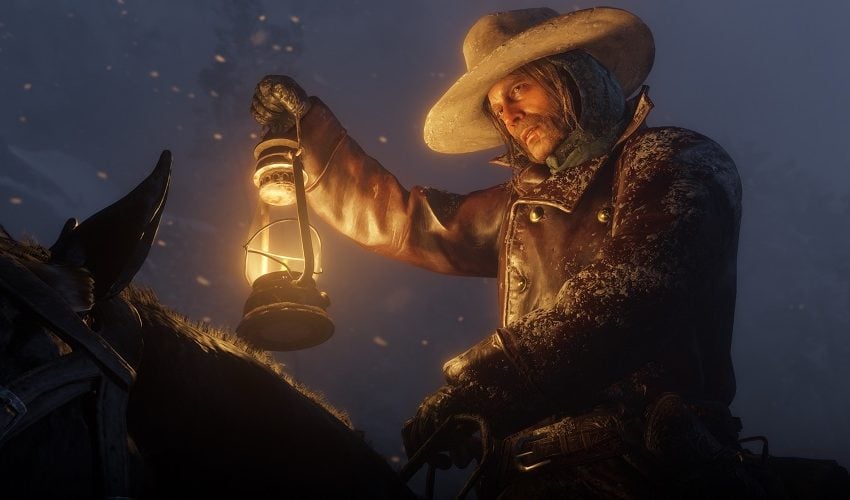 According to the details shared by the Rockstar Games on their official website, Red Dead Online beta exact unlock time is 8:30 AM EST, which comes to 5:30 AM PT, 1:30 PM UK time (November 27). If you have bought the physical edition of Red Dead Redemption 2 Online then to be eligible for Red Dead Online Beta they will have to redeem the Ultimate Edition code in the packaging.

Where And How To Access Red Dead Online Beta

Rockstar says: “When booting up Red Dead Redemption 2 and arriving to the title menu, you will see an option in the top right of the screen to select Online.”