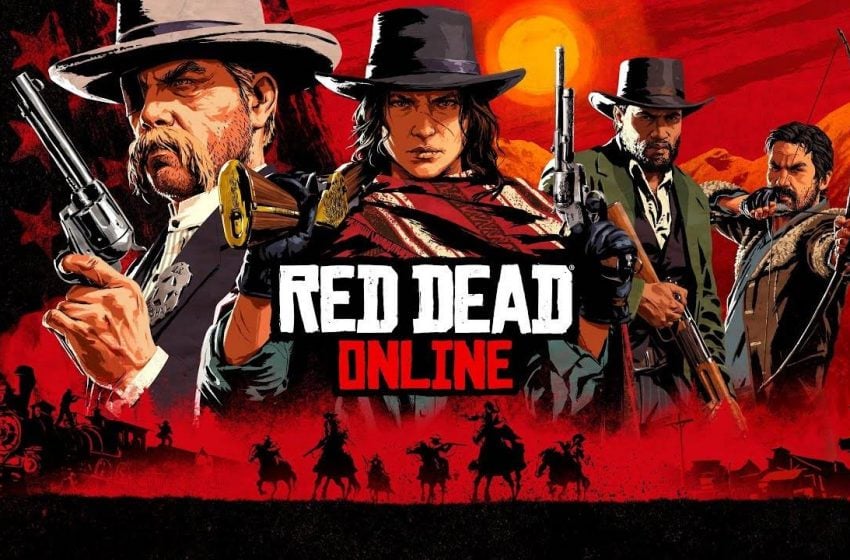 Ever since the release of Red Dead Redemption 2, gamers have enjoyed both the story campaign and the online multiplayer, despite the online mode still being in beta. At first, some were wondering when the game would come out of beta mode and if there would be changes that would make the experience more enjoyable.

News has arrived that Rockstar is indeed updating the online mode with new features that will up that experience for players starting February 26th. New features include a bounty system that effects players who kill other players without justification will incur higher bounties and a drop in the honor system. This is something that some players were concerned with upon release of the online mode. On top of this, changes are coming to the map. These changes, according to Rockstar, “… prevent players from being repeatedly targeted across the map at long distances.” They also said that they want to reduce the amount of “destructive behavior.”

Here is the full description of the changes being made on the Rockstar website. According to this, we are also getting daily challenges for XP and other details regarding the higher bounties, which means that those troubling players wanting to kill other players unwarranted will not only suffer themselves, but their posse could also find difficulty in being affiliated with those players. This comes in the form of NPC bounty hunters that will chase down those guilty of higher crimes.

There’s no specific date on when Red Dead Online will come out of beta mode, and many players are wondering when that can happen, especially after the success of the first game’s fantastic online mode. There is hope with this new update that the multiplayer for the second game will be just as good, if not better, but it’s just a waiting game at the moment.