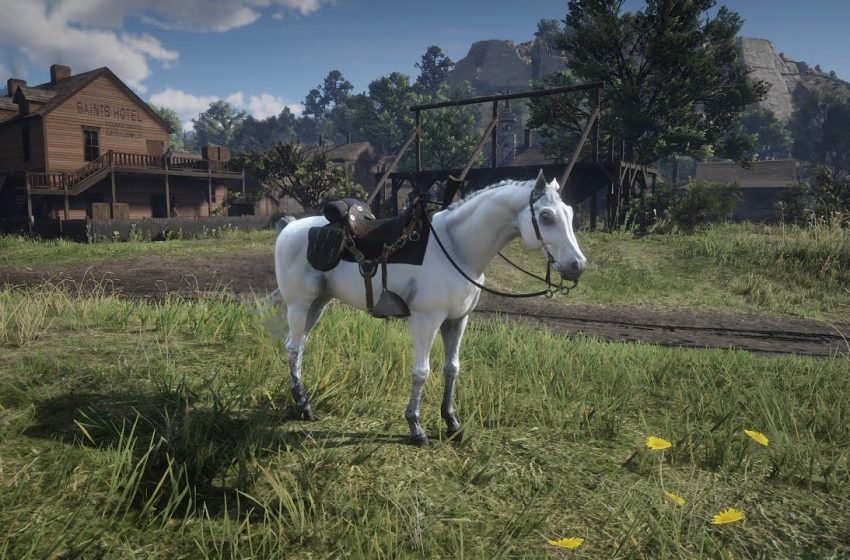 Red Dead Redemption 2 was expected to perform better than its predecessor, and critics and fans were waiting only for the opening weekend sales figure in USD and how many new records the game will set. Guess what, Rockstar Games via press-release made these details public, and you will be amazed to know that Red Dead Redemption 2 made over $725 Million in worldwide retail sales during its opening weekend. Better than the highest-grossing movie in history, Avengers: Infinity War. Infinity War made over $640 million during its opening weekend earlier this year.

This makes Red Dead Redemption 2, the second-highest grossing entertainment launch ever. Any guess who is on the top spot? Grand Theft Auto V, another masterpiece from Rockstar Games. GTA V made over $1 billion in the first three day.

In addition to this $725 Million figure, Rockstar Games also provided a list of 6 New Records That Red Dead Redemption 2 set during the launch weekend. Check out the list below.

Following this announcement, Take-Two Interactive shares jumped 12%. Congratulations to the development team at Rockstar Games for this amazing feat. Red Dead Redemption 2 is expected to set many new milestones in days to come, and we are not making this claim just in the wild – there are talks that there will be a Battle Royale mode in Red Dead Online, and a PC version of Red Dead Redemption 2 is also in development. So stay tuned, we will keep you posted on all these rumors and reports.

In the meantime, do take a look at our Red Dead Redemption 2 Wiki Page – for all how-to, tips and tricks, walkthrough, and other guides.

Red Dead Redemption 2, an epic tale of life in America at the dawn of the modern age, arrives for PlayStation 4 and Xbox One on October 26th. Pre-order now to get the War Horse and Outlaw Survival Kit, or select the Special Edition or Ultimate Edition to receive additional bonuses and exclusive content.