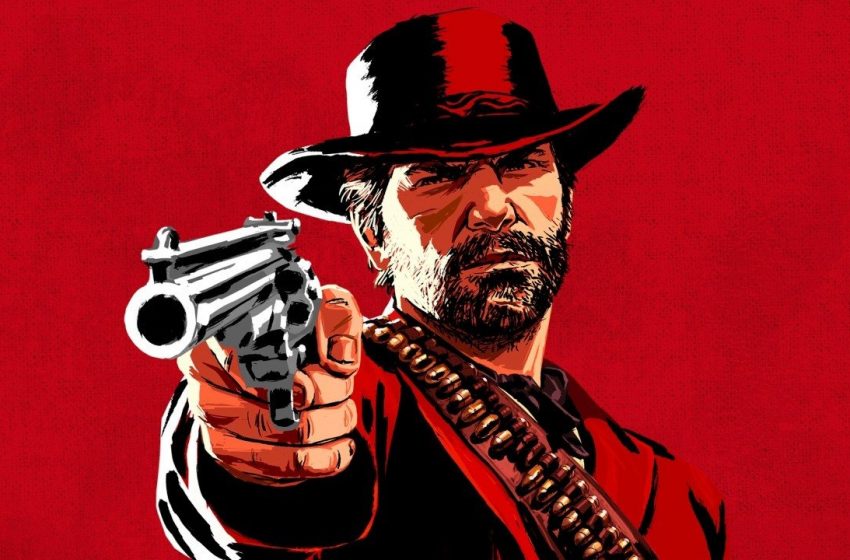 While chatting with with Mad Money host Jim Cramer about Take Two’s business structure and Fortnite’s runaway success, Zelnick vowed that Red Dead Redemption 2’s release date is firm, and that the game won’t be delayed beyond late October.

“You gave an actual, explicit date for Red Dead Redemption,” Cramer said during the show. “Risky to do that?”

“Hand on heart, it’s Oct. 26,” Zelnick replied, after which he actually put his hand on his heart.

Cramer pressed Zelnick about the deadline, asking if Rockstar Games was ready to release the project for October. But instead of backing down, Zelnick stressed that Rockstar also believes Red Dead Redemption 2 will be ready for the game’s October release date.

“That’s right,” Zelnick responded. “When I said ‘hand on heart,’ it’s over 1,000 people at Rockstar Games with their hands on their hearts.”

During the segment, Zelnick also chatted about meeting with President Donald Trump in March. Gaming executives, politicians, and gaming’s critics met with the president in the wake of the Parkland High School shooting in February, which left 17 dead and 17 injured. The White House’s meeting has since been criticized for blaming gun violence on gaming.

“It was interesting,” Zelnick said. “You know I haven’t talked a lot about it publicly. The truth is that, when you’re asked to show up and have a conversation on a serious topic, you show up. Our position is plain.”

Red Dead Redemption 2 is set for Oct. 26 and will release on PlayStation 4 and Xbox One. Previously, the game was delayed twice: first from fall 2017 to spring 2018, and then from spring 2018 to Oct. 26, 2018. For more information, read through The OP’s introductory guide to the upcoming open-world western.