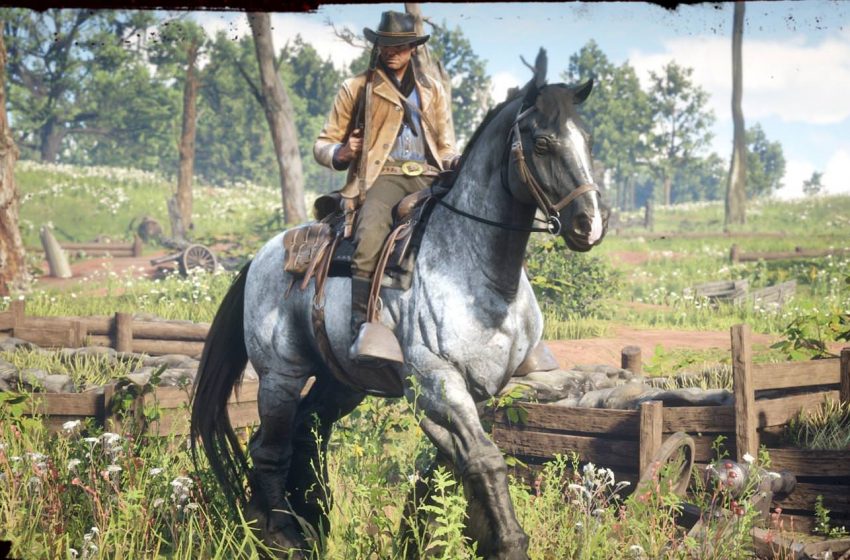 According to analysts, Red Dead Redemption 2 is expected to sell from 6 to 8 million units in its first weekend on the market.

The game is one of the most anticipated blockbusters ever and is releasing starting today for PlayStation 4 and Xbox One.

“First Weekend Revenue of $400-500M. It is possible that Take-Two will provide a first day or, more likely, first weekend sales figure for RDR2 next week. Based on our conversations with many investors over the past month, we believe expectations are in the range of 18-20M units of RDR2 to be sold in FY19 (ending Mar-19),” reads a Piper Jaffray report.

“Our gamer buying intent surveys over the past six months have suggested that RDR2 is the second most anticipated game of this holiday season, behind CoD: Black Ops 4, which is consistent with investor expectations for 18-20M units of RDR2 in FY19, compared to expectations for 23-24M units for Black Ops 4 in the Dec-18 quarter.

Considering Activision announced that Black Ops 4 soldthrough $500-550M in its first weekend, we would expect RDR2 first weekend sales below that level.

We believe reasonable RDR2 first weekend revenue is $400-500M, which would equate to approximately 6-8M units and would put the title well on its way to meeting Street FY19 expectations.”

That’s quite an astounding result but, considering the title’s been in the making for 8 years and it’s coming from Rockstar Games, that’s not unexpected at all.

Are you playing the game? If so, have a look at our cheats guide here.