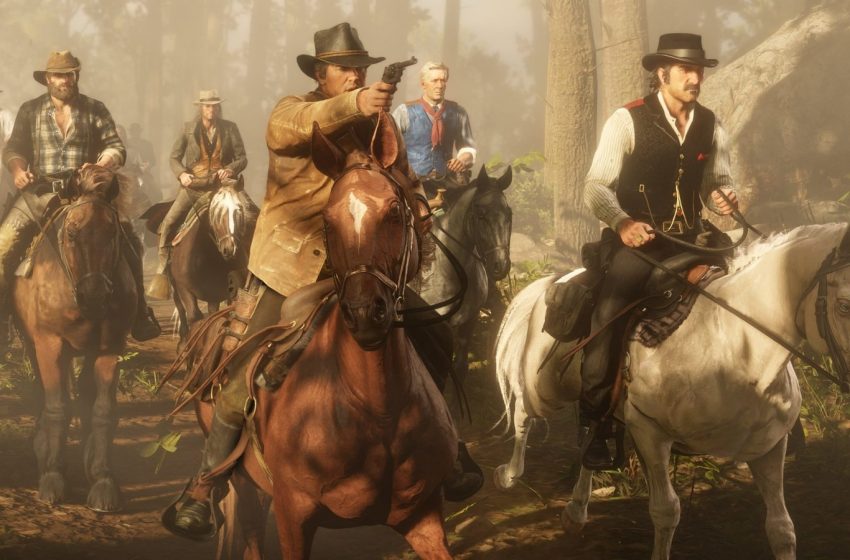 Rockstar Games is about to drop the Red Dead Redemption 2 gameplay reveal, which airs on Twitch, Facebook and YouTube today at 11am ET/5pm CET.

You can watch the gameplay reveal, that will finally let us have a look at what the title actually is after months of teasing and trailers run by the game engine, right below in the Twitch player and at the links above.

As usual, Rockstar Games is being quite cryptic about this reveal. We’re not told anything outside of the fact it exists and will be dropped at the times specified in the announcement, which is rather coherent with the developer’s gimmick.

Anyway, we told you only few hours ago that the first billboards to promote the game had popped up in New York City and that the new claim for it is “Outlaws for Life.” Also, the billboards were about four characters.

Among them, we could see a young John Marston, whom we were already told in the past that would be part of the game although not the main protagonist. That role is Arthur Morgan’s, one of the leaders in the Van der Linde gang.

So, have a look at the gameplay reveal below as soon as it gets up and running below, and don’t forget to tell us what you think of it in the comments section.