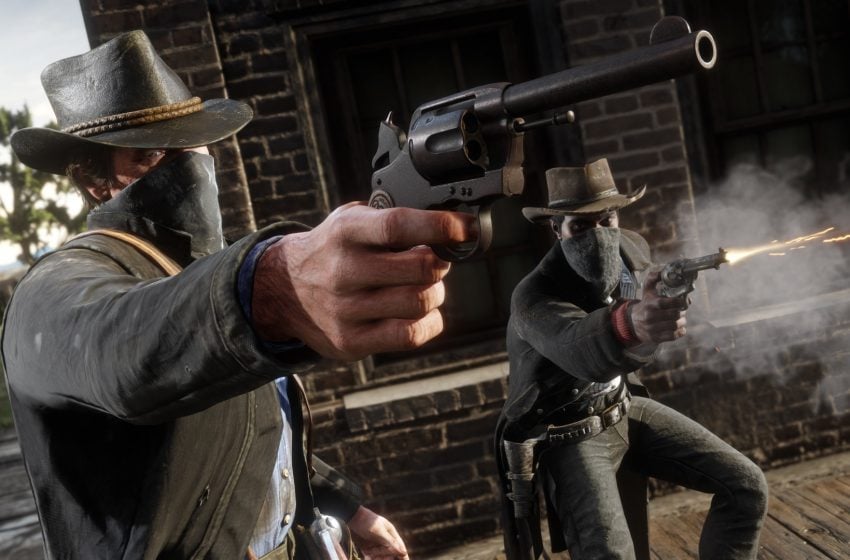 After many months of hype, Rockstar Games finally released Red Dead Redemption 2 for PC this morning. But while some gamers enjoyed the stunning visuals and gameplay with this version, others have reported errors with the game, namely with the Rockstar Games Launcher.

That said, Rockstar Games did release a new patch for the game, which supposedly fixes this problem and lets gamers head back out to the Wild West. Here’s the rundown from the company’s support page:

The patch should be live now, so users can download it and start-up their PC experience. Fingers crossed that it works like a charm, but we’ll see what the consensus of users say after they test it out.

Check out the trailer below in case you missed what makes this particular version stand out. It looks remarkable, provided you have the upgraded servers and graphics card to run it.

Red Dead Redemption 2 is available now for PC, as well as Xbox One and PlayStation 4.