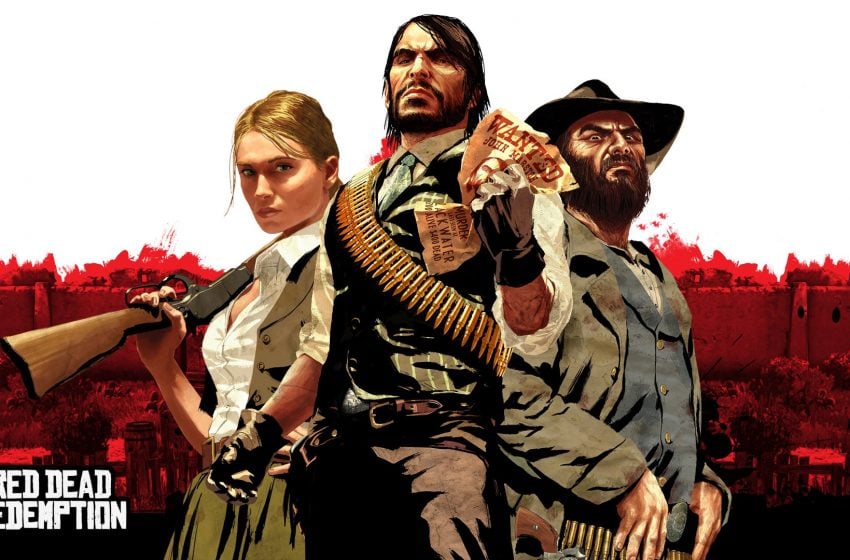 The CEO of Take-Two Interactive Strauss Zelnick has added fuel to the speculation of a PC port for their 2018 mega-hit cowboy sequel Red Dead Redemption 2.

Zelnick stated that “There is no downside to releasing the game on PC” during an investor conference that took place this week. This has added to rumours that Rockstar, who is owned by Take-Two, is gearing up the game for a PC release.

Unlike the first game, the development platform for Rockstar’s latest was made on the current architecture, which is far more friendly for porting the game to PC than it was during the days of the Xbox 360 and PS3.

It would be the first time that the franchise comes to PC after Red Dead Revolver and Red Dead Redemption stayed exclusive to console. Fans of the first Redemption game eagerly anticipated a PC release as Rockstar has traditionally brought most of their games to PC sometime after the original console release. This has been the case for the last two Grand Theft Auto games, but a PC port never materialised.

Acting as a prequel to John Marston’s first adventure, the game has you take on the role of Arthur Morgan as you progress your way through the games massively detailed American world completing missions, but also contained a huge number of activities for the player to do. It was universally praised for its staggering level of detail, its story and its characters in particular.

Red Dead Online soon followed it, using a similar formula to GTA Online, and while it’s received praise for the gameplay activities available, some criticism has been leveraged at its approach to microtransactions.

This story follows hints that the game could be an Epic Games Store Exclusive if it does make it to PC.