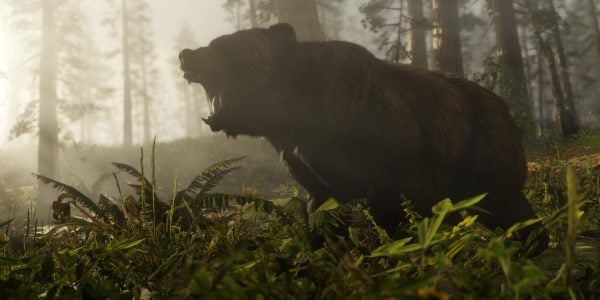 Red Dead Redemption 2, the game has been in the development phase since forever and there had been a lot of rumors about the game in the past. Well, now another leak has been made about the game and this time it is about its release date. This leak has been via a listing on the Mexican Amazon website,

In a recent listing on the Amazon Mexico official website, Red Dead Redemption 2 for PS4 popped up with a few details about the game along with the release date. According to the listing, the game will be released on 12th July 2018.

Whereas the regular American, Amazon.com shows it to be released in the spring of 2018. There were past rumors also regarding the games release date, which was June 8th, 2018 and July 12th is a bit close to the rumored date. So the release date might be somewhere in that window.

The game was initially scheduled to launch in Spring 2017, but at the very last minute was delayed to Spring 2018. Speaking at the financial call, Strauss Zelnick supported the decision of Rockstar Games to delay the release of Red Dead Redemption 2 and added that in the end, it will benefit players as the developer needs an extra development time to deliver the best possible experience. According to few Video Game Analyst, this delay is not going to affect the overall unit sales of RDR 2.