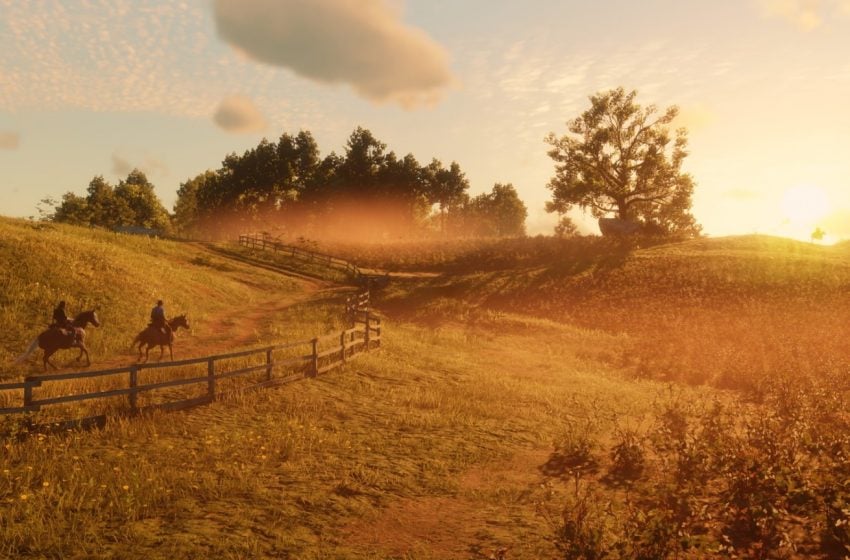 Rockstar Games’ Red Dead Redemption 2 is scheduled to launch worldwide on October 26. It is the biggest video game release of 2018 and is expected to break the sales record of its predecessor, but not of Grand Theft Auto V. There is a small section of gamers who would like to wait for the Red Dead Redemption 2 reviews to go live before ordering their copies of the game. If you are among one of those players then we have a good news for you. Metacritic has just revealed when Red Dead Redemption 2 Review Embargo ends – we have an exact date and time.

The reviews will start to appear on the internet starting from October 25 i.e. a day before the official release, according to the details shared by Metacritic via Twitter. Red Dead Redemption 2 Review will start going up on Thursday, October 25 at 4:01 AM Pacific. Mark the date and time.

Red Dead Redemption 2 is said to be 60 hours long (I expect this figure to not include side-quests and other activities). If you have pre-ordered a digital version of the game on PlayStation 4 then make sure that you have more than 105 GB of space available, you will require more space as the download itself is 105 GB, according to the details shared by AskPlayStationUK.

What is the Metascore Prediction for Red Dead Redemption 2? Share your views with us in the comment section below. The first game in the series (Red Dead Redemption) scored a 95 on both PlayStation 3 and Xbox 360. Do you think this upcoming sequel will be able to score more than 95?

Reviews will start going up on Thursday, October 25 at 4:01am Pacific. Any Metascore predictions for this HIGHLY anticipated title? pic.twitter.com/RUIBXk7ood