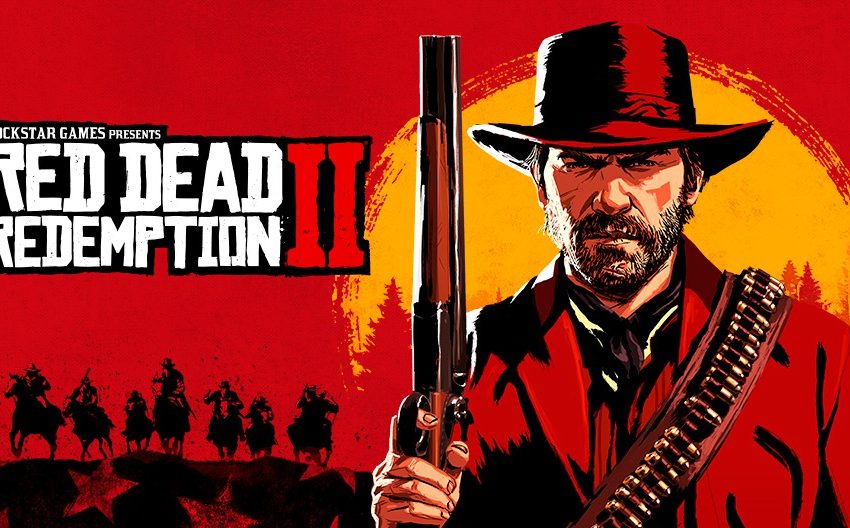 In addition to this, Take-Two also revealed that Grand Theft Auto V has sold over 100 million copies worldwide. The surprising part was that Take-Two did not talk about anything regarding Grand Theft Auto Online, and this happened for the very first time in the five years. However, there was a confirmation from Take-Two that Rockstar Games will continue to support GTA Online with new updates and content even after the release of Red Dead Redemption 2.

In my opinion, Rockstar Games should release Red Dead Online a few months after the release of Red Dead Redemption 2. The game has just arrived on retail shelves, and a mid-December 2018 release will be suitable for it. Who knows ‘s Rockstar and Take-Two might be having a different plan?

Red Dead Redemption 2, an epic tale of life in America at the dawn of the modern age, arrives for PlayStation 4 and Xbox One on October 26th. Pre-order now to get the War Horse and Outlaw Survival Kit, or select the Special Edition or Ultimate Edition to receive additional bonuses and exclusive content.