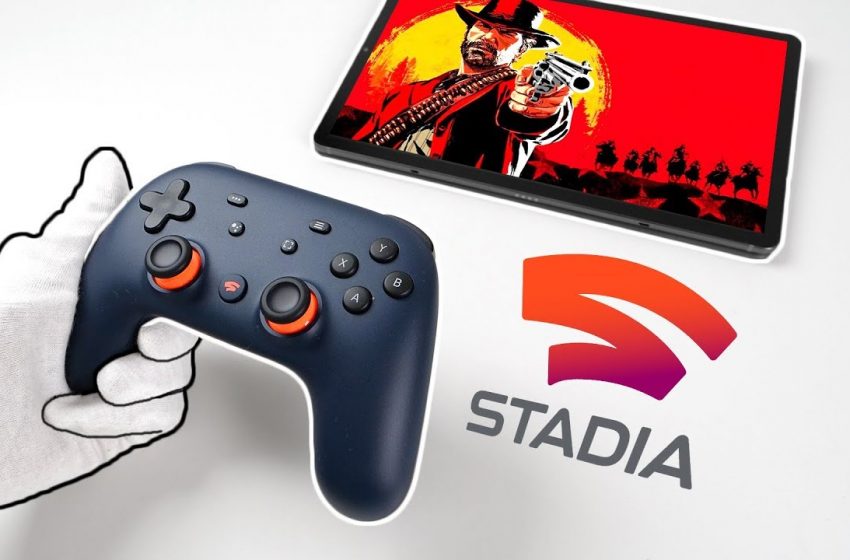 New leaks on GTA VI have appeared on Reddit. User JackOLantern1982 released a lengthy Reddit thread with claims in regards to having reliable sources, including “a very dear friend who works for Rockstar,” and two game journalists who worked for prominent online gaming publications.

The user claims the next game is in progress under the codename “PROJECT AMERICAS” and appears to be in development since 2012, with production not going full scale until 2015. The game takes place in both Vice City, and a location based on Rio de Janeiro set around the 1970s or 1980s.

JackOLantern1982 also claims that the focus on the game’s protagonist will return to the previous structure, where GTA VI is set to have one critical playable character rather than multiple. The protagonist is an “up and coming drug lord-wannabe named Ricardo” with a supporting character Kacey being “a part of the narrative” as a key character. Ricardo starts as small-time cocaine smuggler operating his run from Vice City to a South American area, where the new location is going to be. As you progress through the game, Ricardo will make connections with big-time drug lords across multiple cities, and places, one of the locations includes a large prison as its set piece.

The user further claims that the game will rework how inventory is managed, including only having “weapons on your person. No arsenal in your back pocket.” The game will feature a real-time passage of time where “buildings change over eras, vehicles too.”

There was also mention of an “A CHAPTER system similar to a Tarantino flick or Red Dead Redemption 2,” and a mechanic where you can build a drug empire similar to Vice City Stories. The title is being developed by multiple Rockstar studio’s worldwide and will only be available on next-generation consoles.

The thread hints at Bully 2 as another title in production, a sequel to the original Bully released back in 2006.

While the leaks have shown up on other threads and social platforms, There is no evidence to support these claims as suitable material that will make a final release in GTA VI.

Rockstar has not commented as of the time of the leak’s release.

However, Kotaku’s Jason Schreier has followed up with the story stating all of the information was indeed fake.