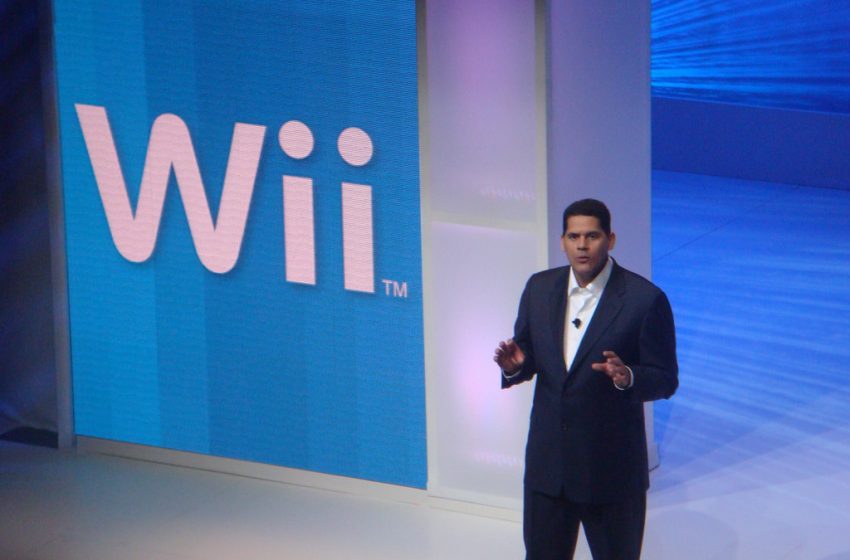 Reggie Fils-Aime is is stepping down from his role as president of Nintendo of America.

Fils-Amie announced his retirement in a video posted to Twitter. Fils-Aime said he plans to spend more time with his wife and family. He will officially retire in April 15.

Nintendo fans, Reggie has a message for all of you. Please take a look. pic.twitter.com/EAhaEl5oEJ

The video highlights Fils-Aime’s career, including a picture with the late, great Satoru Iwata. For a lot of Nintendo fans, Fils-Aime and Iwata were the face of Nintendo, along with Shigeru Miyamoto. With Iwata’s passing in 2015, and now Fils-Aime’s retirement, it seems like it is the end of an era.

Fils-Aime started working at Nintendo in 2003 as executive vice president of sales and marketing. He rose to fame at Nintendo’s 2004 E3, where his onstage persona attracted the admiration of fans across the Americas. He then became president and chief operating officer for Nintendo of America, where’s his quirky humor and outgoing personality becoming staples within Nintendo.

With Fils-Aime’s retirement, his successor will be, ironically, Bowser—Doug Bowser to be exact. Bowser is the current president of sales at Nintendo, a position he’s held for four years. His last name hasn’t gone unnoticed, and he has gone on to fully embrace the Bowser surname.

While it’s sad to see such a prominent figure within Nintendo retire, he’s at least leaving on his own terms. He has done so much for the company, and truly helped sell Nintendo as a must needed and wacky brand.