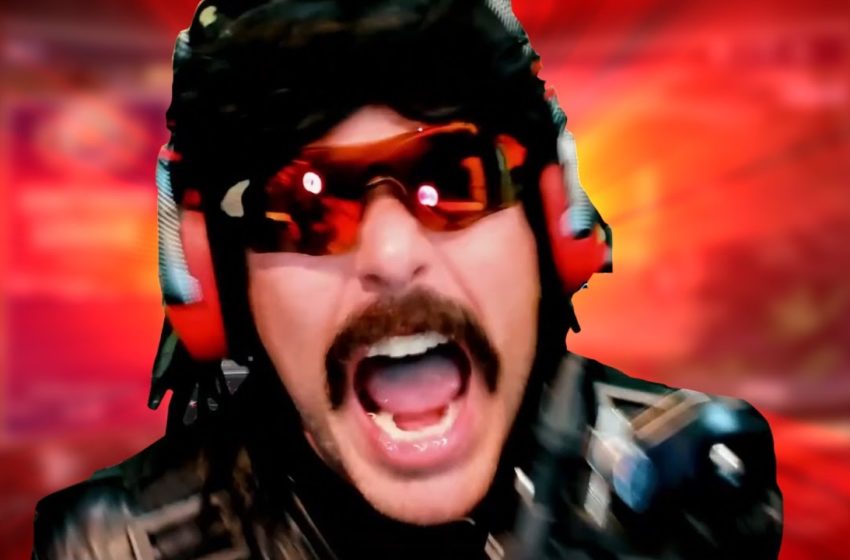 Guy “Dr. Disrespect” Beahm has been banned from Twitch, and reports are saying that this time, it’s permanent. The ban was first spotted today by the Twitter account Streamer Bans, and the story was quickly picked up by other streamers, websites, and people on social media. This is the second time Beahm has been banned from Twitch, with the first ban occurring after he livestreamed from a public restroom during E3 2019, a move that saw him receive a two week ban from the streaming platform.

Very few details are currently known about why Beahm has been banned from the platform this time, and if you visit his Twitch channel, you will find nothing there. Industry insider Rod “Slasher” Breslau has said on Twitter that sources have told him the ban is permanent, and that it is not related to DMCA, or Digital Millennium Copyright Act, issues.

After Polygon reached out to Twitch for comment, an unnamed representative informed the site that they “take appropriate action when we have evidence that a streamer has acted in violation of our Community Guidelines or Terms of Service.” Twitch did not offer any information on the reason for the ban, or the duration.

Dr. Disrespect is easily one of the biggest streamers on the Amazon-owned platform, standing out from others due to his exaggerated character, in-game skills, and high production values. Beahm has even done streaming segments with WWE’s The Undertaker, as the Phenom entered into a week-long feud with the Two Time Champ that culminated with him appearing on the stream.

The internet is understandably shocked by the ban, and the confusion is only being fueled by the lack of details about why it happened. We will update this story as more details arise.