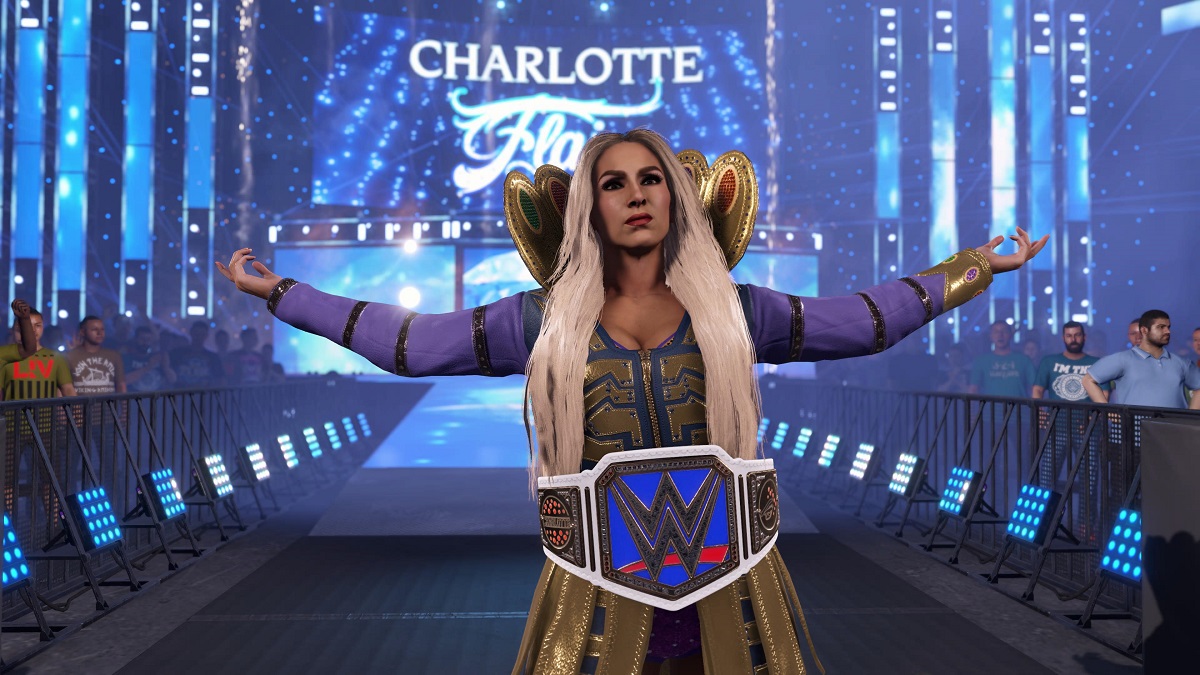 Data mining isn’t really a new process. Determined modders and data miners have been finding cut content in all kinds of games for decades now. The inclusion of social media has just made sharing these details quickly far more common. Just weeks after its release, we already have details on cut content for WWE 2K22.

Reddit user u/Pepsiguy2 made a post to explain a storyline from the game’s MyRise mode where Bray Wyatt’s darker persona known as The Fiend would possess superstar Dana Brooke, and your player character would then embark on a quest to save her.

When an account on Twitter tried to say that this was a story for television the wrestler took the time to correct them, confirming that voice lines were indeed recorded. While no costumes were found in these files, given the reward progression for WWE 2K22 it’s likely this would have been a longer story that gives lots of attribute points and possibly some costumes related to The Fiend.