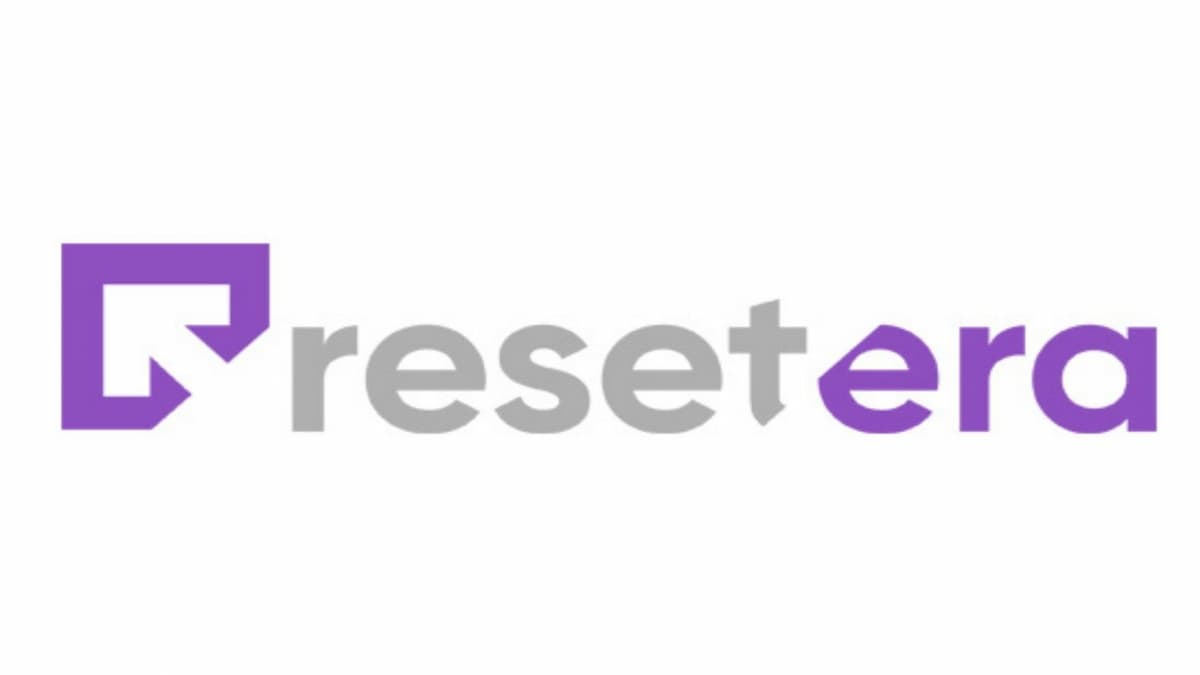 Esports communities company MOBA Network has acquired gaming forum ResetEra for a reported $3.55 million to be paid now and a further $1 million to be paid by December 31, adding the massive online platform to the company’s growing catalog of video game communities, including Dotafire.com, Leaguespy.net, and Smitefire.com. MOBA Network also runs the YouTube channel Union for Gamers.

MOBA Network’s CEO Bjorn Mannerqvist said: “We’re very excited and proud to welcome Resetera.com — one of the world’s largest gaming forum and community brands — to our growing number of brands.”

ResetEra first came onto the gaming scene in 2017 and has grown to around 55,000 members in that time. There are a total of 45 million posts up on the site. Now-former owner of ResetEra, Cerium, said he was looking to sell as “health concerns have made it increasingly difficult to shoulder” the responsibility of owning the site. Regarding the search for a new owner, he added, “there were several potential buyers to consider, but in the end, the best clear fit was MOBA Network.”

Both Cerium and MOBA Network have said that the current leadership behind ResetEra, along with their strict criteria for new members, will continue to operate the forum for the time being. How long that will continue remains to be seen, but MOBA Network will be looking at ways to increase ad revenue from the site, which made around $700,000 in sales over the past year.

Cerium has stressed that the independence of the volunteer mod team will remain and that the current site general manager will remain on-board.