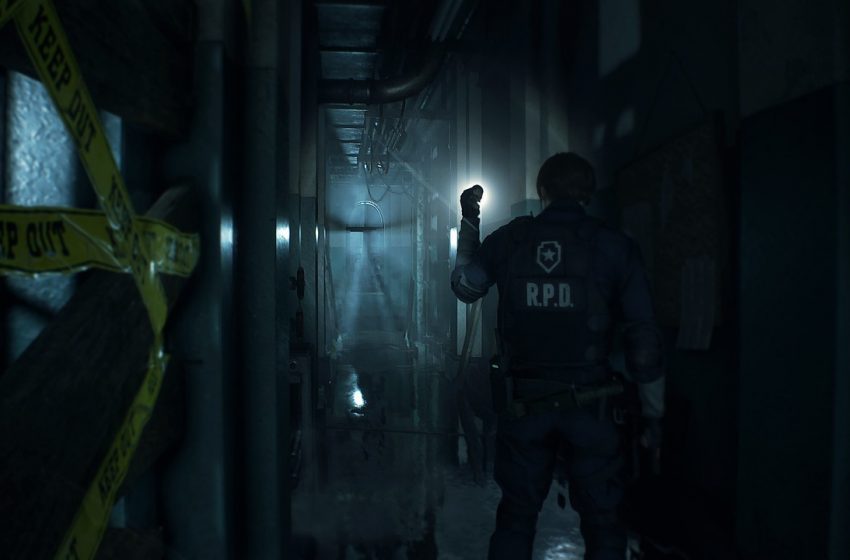 Capcom is going all-in on the teases for the upcoming remake of Resident Evil 3. In a new demo for the remake of the second game, players can hear Nemesis, a main villain of the third game, scream its infamous “STARS!”.

A new demo for Resident Evil 2 has recently released in the wake of the third game’s announcement, entitled the “R.P.D. Demo.” The demo is the same as the original demo released before the game’s launch, with the player investigating the police station of Raccoon City. Whereas the original demo gave players a 30-minute time limit, this new demo has no limit, allowing players to explore and play as long as they want.

But what has caught fans’ eyes, is a new, creepy easter egg you can find:

When players are investigating the front of the police station, they have reported hearing Nemesis yelling “STARS!”, the famous line of the villain from the original game. Resident Evil 3 takes place before, during, and after the events of Resident Evil 2, so it makes sense that Nemesis is chasing Jill Valentine while Leon and Claire were in the city.

Capcom has been doing some cool teases for the upcoming remake, having released a new achievement that has players finding a letter from Jill. Going back and putting all these easter eggs into the second game is a great idea and a cool reward for anyone looking to replay it after the recent announcement.