Capcom has released Patch 1.03 for Resident Evil 2 Remake. The size of the update is just under 1GB, and it comes after the release of the free DLC for the game called “Ghost Survivors.” The full patch notes are provided below. As per the details in it, the development team at Capcom has fixed some of the performance issues in the game.

Released back in January, this is what we had to say about the game in our glowing review:

Resident Evil 2 Remake was released back in January 2019, and in the first week itself, the game shipped three million copies. This is what we said about the game in our review: Prepare to be Terrified.

“Considering how many times Capcom has remade Resident Evil 2, this version is arguably the best of them all. The team outdid themselves with this one and pulled out all the stops to make it an exhilarating experience. We’ve been sitting here for hours thinking about any negatives the game might have, and nothing drastic comes to mind.” 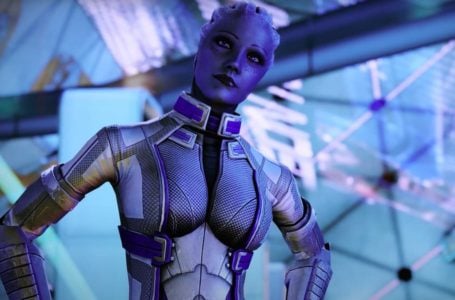