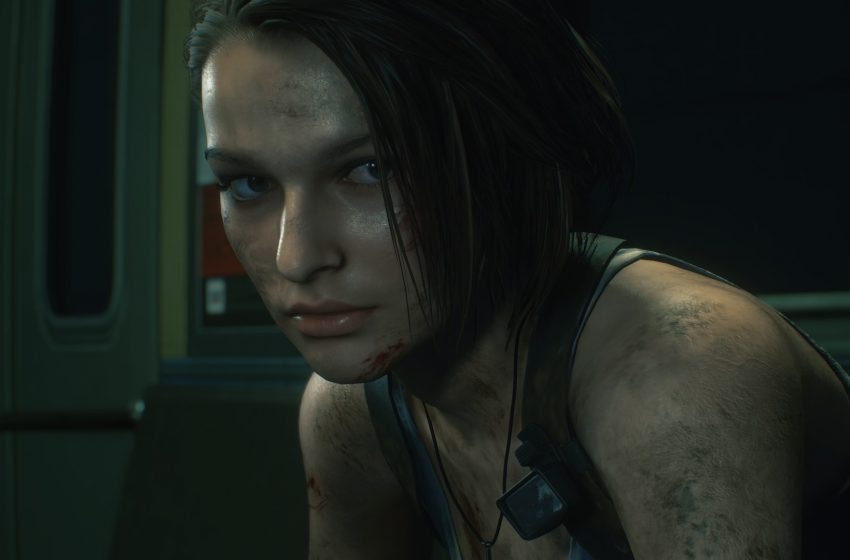 Microsoft Store’s official page has revealed the file size of Resident Evil 3, and it’s pretty big in comparison with the previous entries from the franchise.

The survival horror game is reported to be 43.01 GB. The Microsoft Store’s listing also claims that the game has been split into two different downloads, one for the story campaign, and the other for the Resident Evil Resistance multiplayer mode.

The campaign’s file size is reported to be 21.93 GB, which is about the same size as the Resident Evil 2 remake upon day one (21.07GB). Resident Evil Resistance – which was initially revealed as a standalone Resident Evil 4v1 experience, is about 20.47 GB.

It’s worth noting that the file sizes are for the Xbox One version of the game. The file size for the PC and PlayStation 4 ports might be slightly or mostly different. Capcom has already announced that the game is in its “final adjustments” phase, so we should get more details about other versions, too.

Resident Evil 3’s remake is launching on April 3, 2020, for PC, PlayStation 4, and Xbox One. It is said to be more action-oriented in comparison with Resident Evil 2. Contrary to that game, though, it’s being co-developed at an external team called M-Two Inc., a studio founded by former Capcom’s veteran Tatsuya Minami.