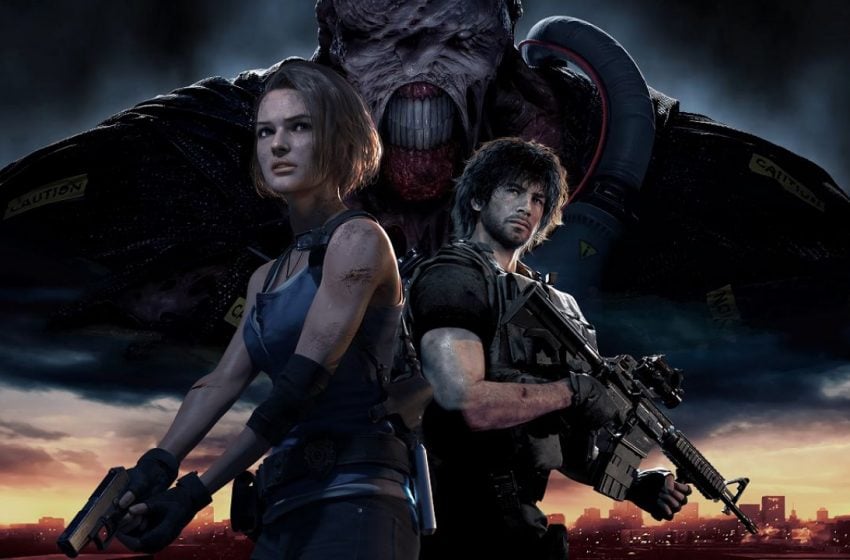 New details about the Resident Evil 3 remake have emerged after PlayStation Magazine UK met the development team at Capcom, including the improvements compared to Resident Evil 2 and differences with the original game.

We learn that some things from the original title have cut, such as the quick-time events and a Mercenaries mode, and, unlike the original game, there won’t be multiple endings. It’ll be interesting to discover which ending from the original has been chosen as canon by Capcom.

Resident Evil 3 won’t be an open-world game, the developer states, but exploration will be an essential piece of the puzzle, as it was in the previous remake. We’ll get to go through environments like the streets, the shops, the Stagla petrol station, the Raccoon Press offices, and the hospital, so there will be plenty of room for discovery.

Carlos will be playable in a particular portion of the story, which should feel different from the core gameplay with lead character Jill Valentine. The mutant worms will also be back.

Finally, Nemesis will feature an improved version of the AI developed for RE2‘s Tyrant and should feel more realistic in terms of how it is animated. The team created a Nemesis in real life (that’s scary) so they could scan it via photogrammetry.

In that same interview, we were told that there would be “more rearranged elements” compared to Resident Evil 2, and we’re starting to understand what Capcom meant by that. 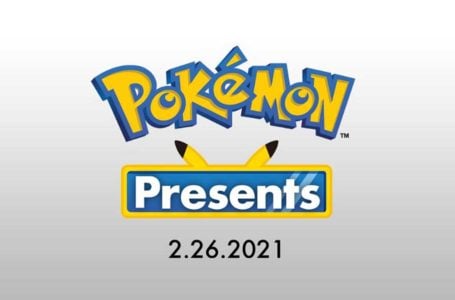