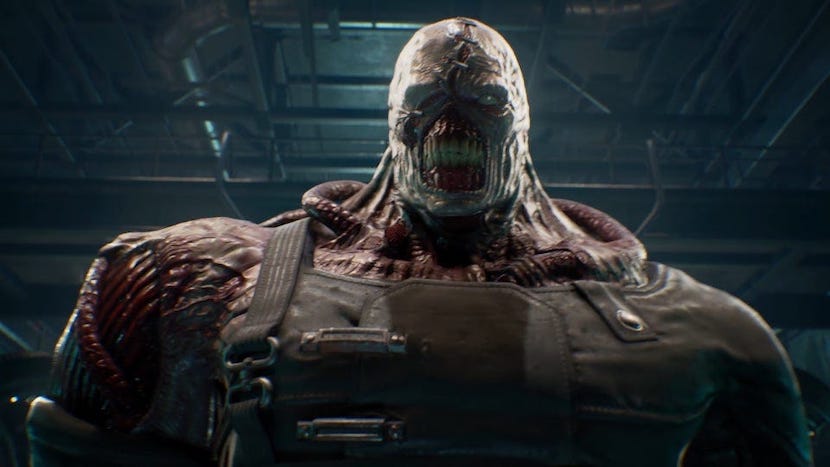 When it came out back in January, Resident Evil 2’s remake pulled off a nice trick. It retained the storyline of the original game while at the same time wrapping it into an entirely new package. That turned out to be an effective formula, leading to over five million copies sold.

But with Resident Evil 3’s remake set to arrive next April, there’s a word that some significant changes could be on the way.

The details comes from a Resetera thread. Based on what it says, Resident Evil 3 will have several changes, straying a bit from the source material.

In that, the developers might even look into changing some of the story events, though to what extent is unknown. Characters could also see some of these changes. Dario, for example, reportedly has a much more significant role than he did in the original Resident Evil 3. And Hunters will also return, though they “may behave quite differently,” with some reimagining to make them “more interesting for a modern audience.”

We’ll reportedly see some of these changes as soon as early next year when Capcom premieres a new trailer for the game.

Keep in mind that none of these details are confirmed by the publisher. For all we know, Capcom will continue to follow the status quo as it did with Resident Evil 2, so fans can re-experience classic moments in a whole new way. But tweaking some things would be interesting if only to get people talking more about the game. “Nemesis did WHAT?!”

Not to mention that Capcom still has a mystery Resident Evil title on the way. A recent email that surfaced on Reddit shows an invitation for RE Ambassadors to take part in a “playtest session of our unannounced title.” Resident Evil 8, perhaps? We’ll see.

Resident Evil 3 releases in April 2020 for Xbox One, PlayStation 4, and PC. Relive the awesome reveal trailer below.