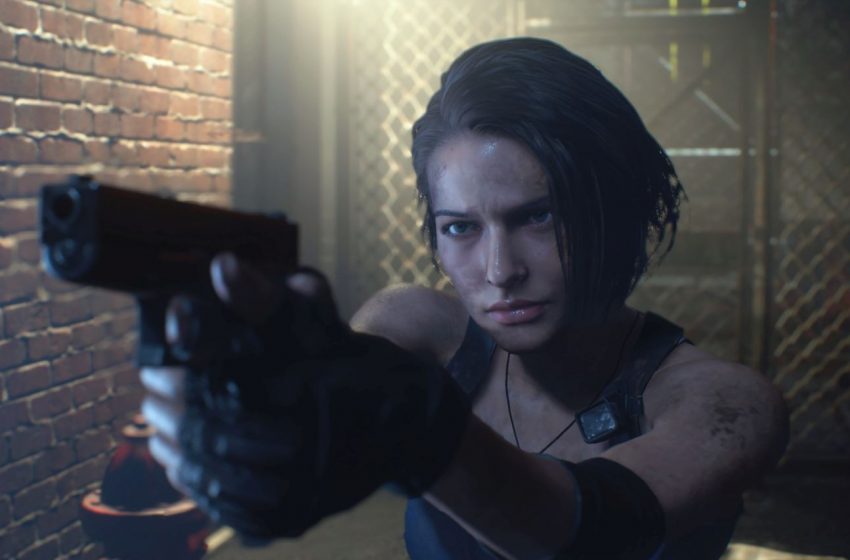 While playing through the zombie apocalypse may not be the most comforting thing to do at the moment, it will certainly pass the time if you’re on lockdown. If you’re stuck at home, why not check out the free Resident Evil 3 remake demo? It will be available on PC on March 19.

Capcom said that the demo will let you play through the first part of the highly-anticipated remake. “Featuring a slice of the full game that launches on April 3, you’ll step into the shoes of Jill Valentine as she attempts to make a desperate escape from Raccoon City as it rapidly descends into chaos,” the company stated.

It is very likely that the demo bits are the same as those that were shown on stream a few weeks ago, so as not to spoil anything major. Since the demo gives players the opportunity to control the character, you should be able to explore more of Raccoon City beyond what we saw during the gameplay stream.

A beta for the 4vs1 PvP mode “Resistance” will also drop on March 27. The complete game mode will be packed in with the remake, and it involves four high school students who team up to escape a dangerous enemy who has numerous traps and creatures at its disposal.