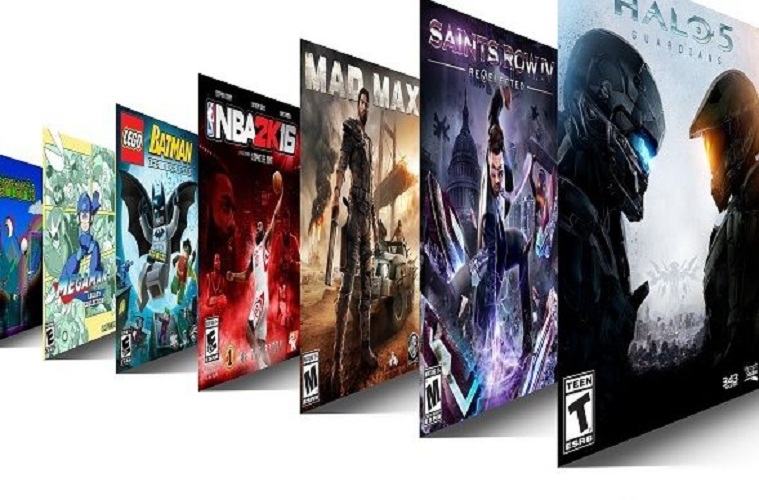 More Xbox Game Pass titles are leaving Microsoft’s on-demand library, as shared by Microsoft, and this time the list includes several games you should not miss.

By the end of January, as revealed by its iOS app, Xbox Game Pass is letting go of five triple-A games in what seems to be the most significant departure since the release of the service. The games leaving in two weeks are:

This is a usual practice for Xbox Game Pass, as titles get in and out quite often; anyway, it’s unusual that titles this big pop out of the service in the same month, despite them being not very recent.

The original The Division has already joined and left the service in the past. It is doing it again, even though it was only added back in December. It usually happens due to commercial terms between Microsoft, which pays a fee for letting their titles be a part of the library, and publishers or developers expiring.

Games leaving every month are perhaps fundamental in allowing Microsoft to keep committing to the current cost of the subscription and not raising it anytime soon, as revealed by the Executive Vice President at Gaming Phil Spencer in a recent interview.

The latest entries in the Xbox Game Pass subscriptions have been revealed in early January and feature, among the others, Tekken 7, Frostpunk, and Grand Theft Auto V.