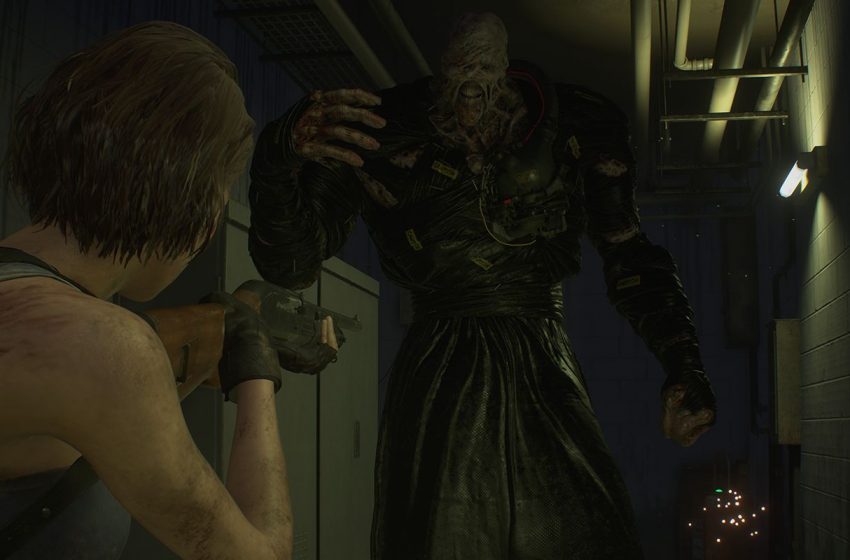 Resident Evil 8 is set to be released in 2021, according to rumors circulating the web.

According to prominent leaker Dusk Golem, the next entry in the mainline series will drop next year. Dusk Golem explained that the game has been in development since 2016 and that an announcement could be coming very soon.

Dusk Golem doesn’t specifically identify the game as Resident Evil 8, but given its rumored four-and-a-half year development cycle, it’s likely that this will be an entirely new game in the long-running franchise. The title is described as being structurally similar to Resident Evil 3 – the original, not the remake that’s out this week – but Dusk Golem declined to elaborate on what that means in any great detail.

The additional information that Dusk Golem offered was that he expects Resident Evil 8 to split the fanbase. He explained that it would be the “biggest departure” ever seen in the series, but asked his fellow Resident Evil fans to keep an open mind about what he thinks will be a “high quality” game.

This isn’t the first we’ve heard of Resident Evil 8 as Dusk Golem shared a rumor about it back in January. If the reports prove to be correct, Resident Evil 8 will be the first entry in the mainline franchise since 2017’s Resident Evil 7: Biohazard. The title was positively received by fans and critics and was considered a return to form after the lukewarm reaction to Resident Evil 6.

Capcom will release Resident Evil 3 Remake on Friday on PlayStation 4, Xbox One, and PC.