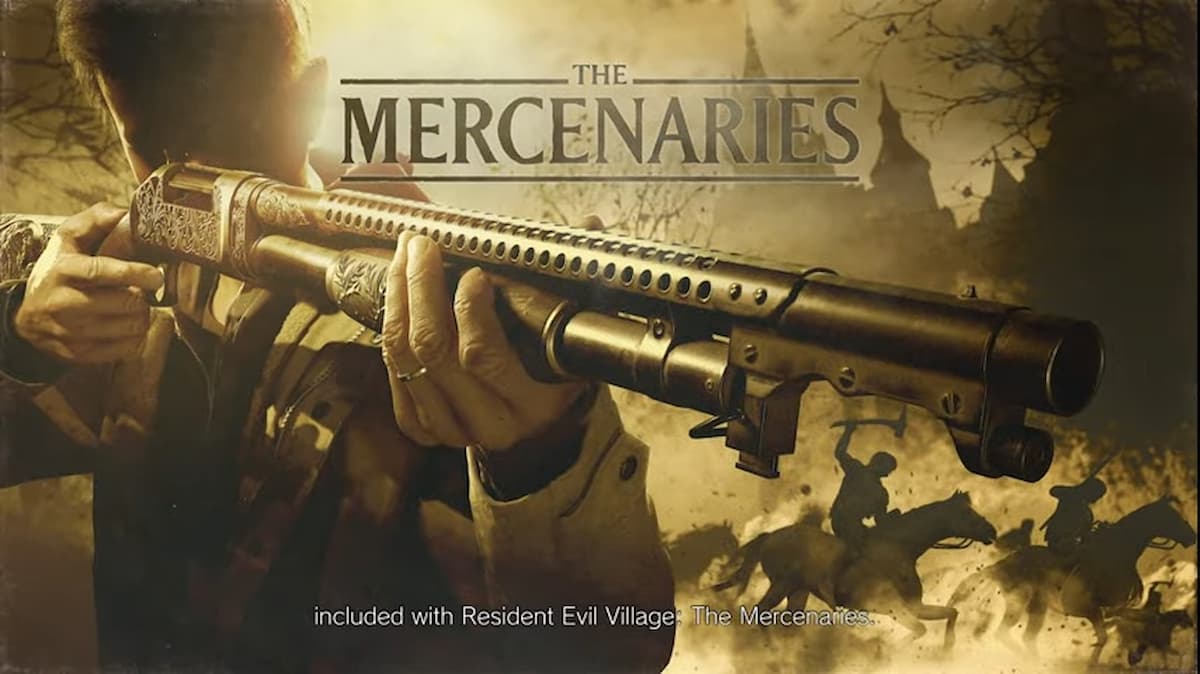 Mercenaries mode is one of the more beloved extra modes the Resident Evil games have done throughout the series. Unfortunately, it’s been missing in action over the last few years. At the latest Resident Evil Village Showcase, Capcom confirmed that would be changing when the new game hits in May.

The arcade-style action is alive and well with the Resident Evil Village version of The Mercenaries. It’s all about rushing through enemies to get to the finish line as quickly as possible. However, Village adds a few new wrinkles to the formula. Notably, you’ll be able to visit The Duke’s shop to pick up new weapons and items between areas, opening up new possibilities as you upgrade your loadout from location to location.

Taking that customization one step further, you’ll also be able to acquire different perks and abilities. Some of the options we saw in the trailer include the ability to give your long-range attacks more damage and improve your shotgun damage. Of course, we would expect to see some crazier ones once you’re into the later levels of the mode.

Resident Evil Village: The Mercenaries gives the base game so much extra replayability. Not only do you have a new way to tackle the game, but now you’ll have tons of loadouts to test out as you try for a high score in the extra game mode.