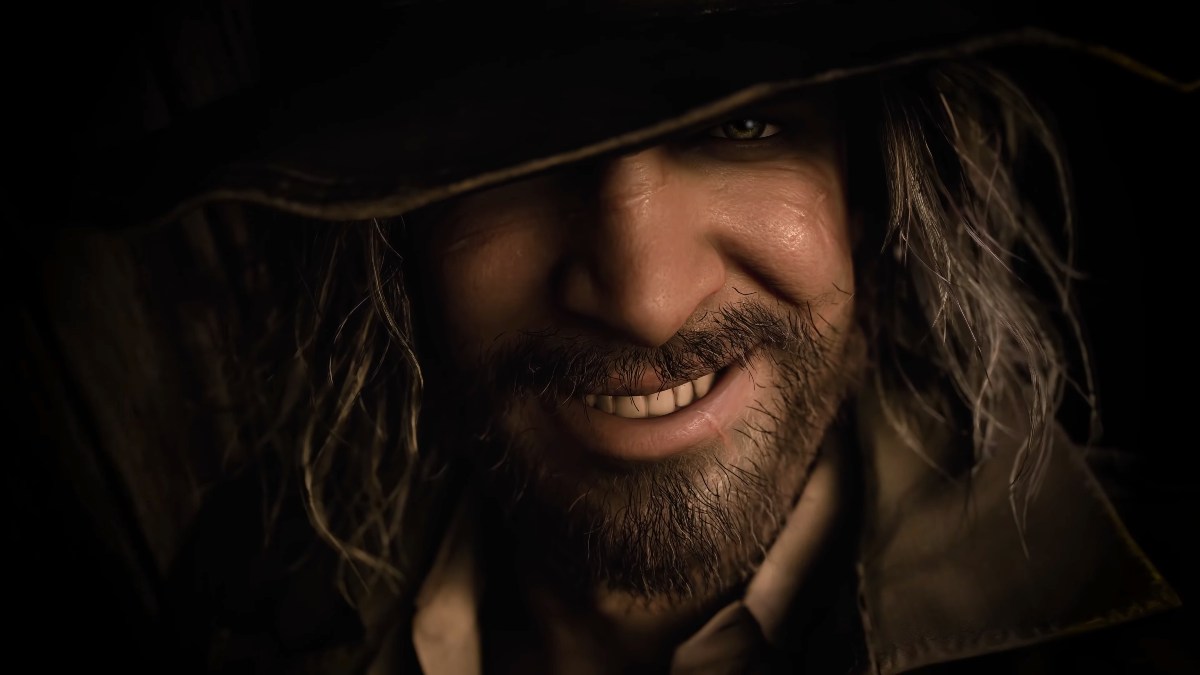 Blockbuster horror title Resident Evil Village is selling faster than its predecessor, with over five million units shipped in a little over five months. The previous entry in the series, Resident Evil 7, took roughly 15 months to hit the same target.

Series publisher Capcom announced the milestone via a press release, citing a “steady growth of sales supported by multifaceted expansion of [the] series overall.” It also seems that RE 7 has now shipped a total of over 10 million units since launching in January 2017, with the overall series now exceeding 100 million units shipped. This puts Resident Evil at the forefront of blockbuster horror gaming franchises.