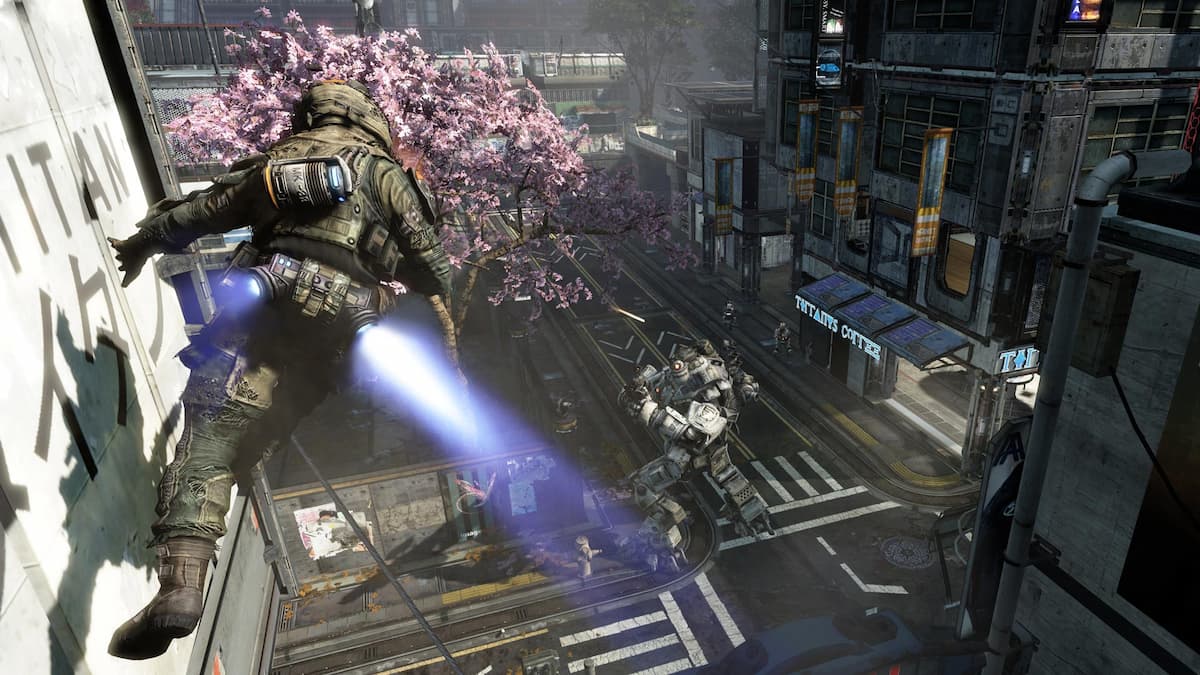 Apex Legends may be the current Respawn Entertainment critical darling, but it’s Titanfall that originally turned heads. As the first title out of the studio’s formation, it grew a dedicated following, even if it didn’t compete with the genre’s juggernauts. Unfortunately for those fans, the first Titanfall is on its way out.

In today’s Twitter post on the official Respawn account, the studio announced its decision to delist the original Titanfall from digital storefronts. As of today, consumers can no longer purchase the game digitally from any storefront. It will, however, remain on subscription services like EA Play until March 1, 2022. After that date, new users will have no chance of acquiring the game digitally if they didn’t already own it.

On a positive note, Respawn is keeping its dedicated servers active for the foreseeable future. Anyone that currently owns Titanfall will still be able to play online after March. The post shows no signs of them completely giving up support any time soon seeing as Titanfall is described as a “core” part of the studio’s DNA. With that said, the sudden delisting should signal the potential of a similar situation occurring with server closures at some point in the future.