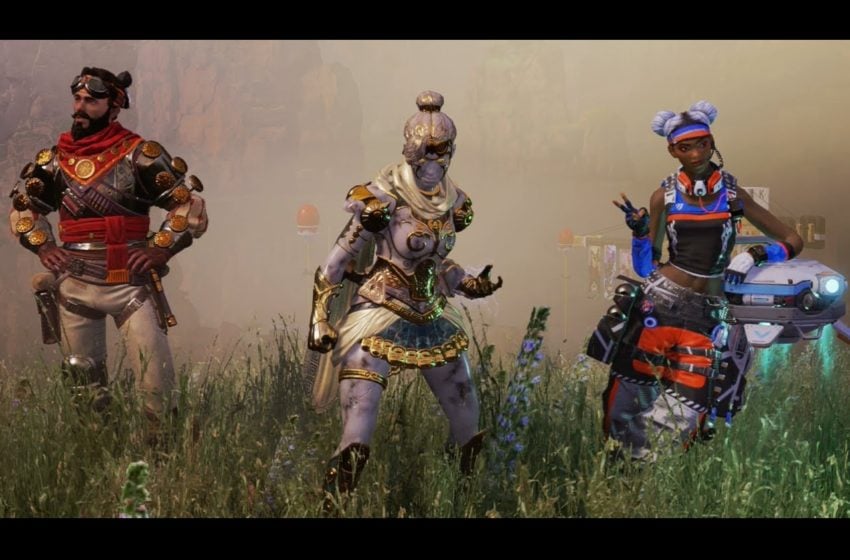 When Season 5 of Apex Legends launched, Wraith’s new Marble Goddess skin had a broken hitbox. Respawn promptly addressed and fixed the issue, but the bug brought up yet again the question of why exactly Apex Legends characters have custom hitboxes in the first place. Most competitive FPS games have player models with uniform hitboxes to keep things easier to balance, especially when unique character abilities are added to the mix.

“Different sized hitboxes has its challenges, but it also has its benefits,” Respawn design director Jason McCord told GamePur. “I’ve seen Gibraltar and Pathfinder on the same rig and hitbox as Bloodhound, and the characters definitely lose tons of personality and differentiation.”

If personality was the reason to have custom hitboxes at the inception of Apex Legends, it’s also why they are not going away now. On June 23, lead game designer Carlos Pineda stated on Twitter that if he could go back in time, he would design all legends the same size. According to McCord, time travel is not an option, and neither is changing all legends to a uniform hitbox now.

“At this point, it’s not realistic that we’d ever change all the shipped characters to use the same hitbox. They wouldn’t look like themselves anymore, and we’d push farther from a character game by doing it,” added Jason McCord.

For the sake of competitive balance, both devs are confident in Apex Legends’ hitboxes in their current state. Pineda has previously expressed that the difference in size between legends is addressed by the Low Profile and Fortified damage traits – although he does acknowledge Wraith might need more work. And bugs like the one that affected the Marble Goddess skin are now something Respawn tests for proactively, McCord told GamePur.

When asked if Respawn would be willing to release the exact dimensions of all legends’ hitboxes – so Apex Legends players could stop using community-made estimates – McCord told us there is no need for it. “I’ve seen those images and videos – they are mostly accurate. I think we don’t get too involved because players investigate on their own, and that seems like enough.”