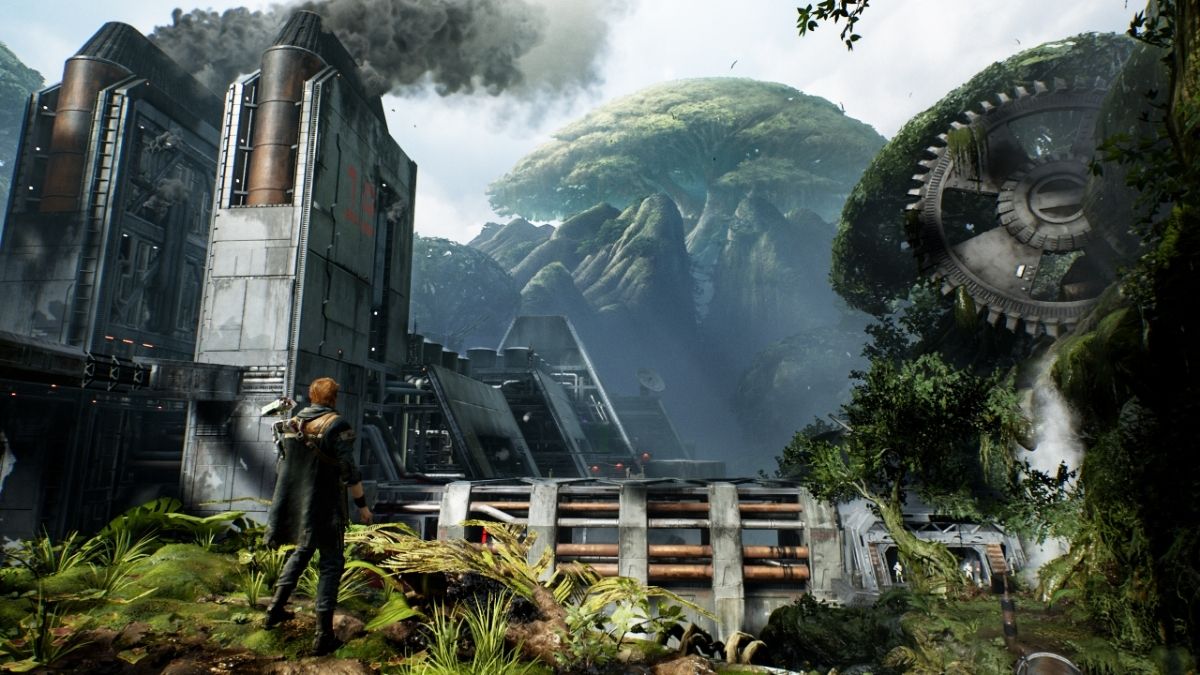 Respawn Entertainment is currently hiring for its next big game. According to a recent job listing on its website (which now leads to a blank page), it’s an entirely new IP that will see its players “adventuring forever.”

What this exactly means is currently unknown, however, it may very well be indicative of a live service model. Respawn has its fair share of experience in how live service titles work. The studio’s free-to-play battle royale Apex Legends continues to perform exceptionally well.

The word “adventuring” may also be key, hinting toward a procedurally generated world like that of the “open-universe” exploration game No Man’s Sky and similar titles. Fans looking forward to playing a single-player game akin to 2019’s Star Wars Jedi: Fallen Order may be disappointed after seeing this listing, though EA did hint toward making Jedi: Fallen Order a series. M

oreover, other rumors regarding a potential Titanfall 3 have also been floating around, which the company has denied a couple of times in the past.

Not much else is known about this potential new IP, but seeing Respawn’s track record, it will likely turn out to be an ambitious one, if nothing else.