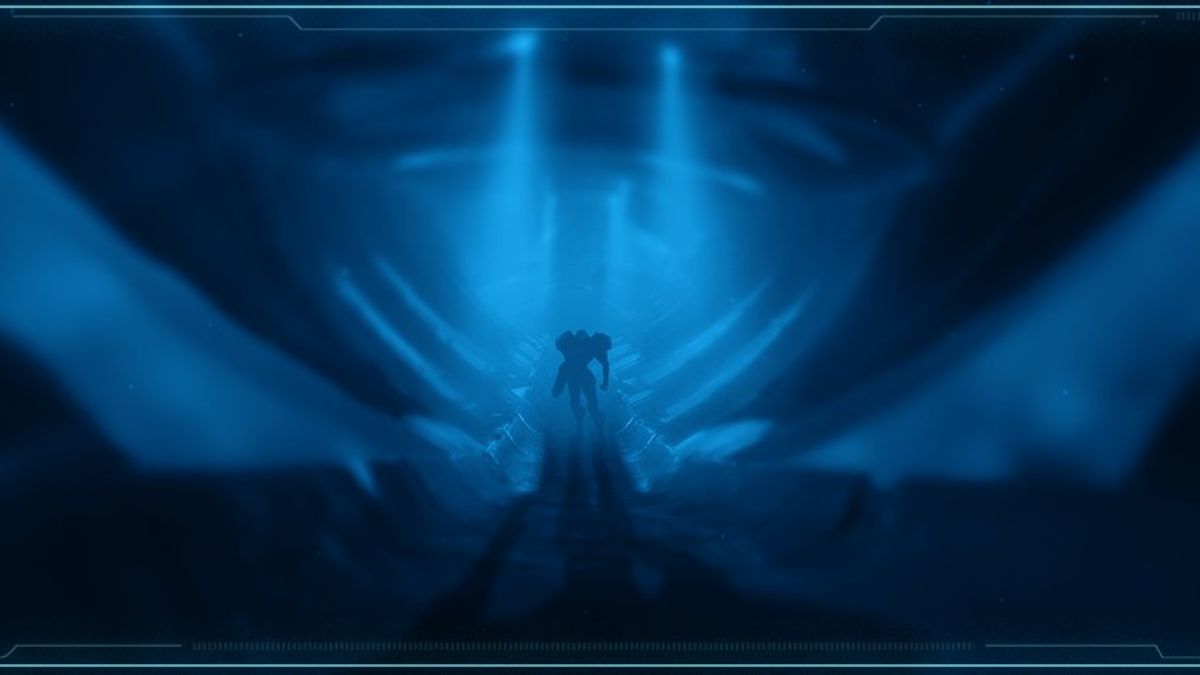 It may be minor and inconsequently in the grand scheme, but Metroid fans have finally received something new concerning Metroid Prime 4. The developers behind the Metroid Prime franchise Retro Studios has changed its banner image on Twitter. The banner, which can be viewed as the header of this article, is a new image of Samus in her iconic suit. She’s in a mysterious area with light shining above her.

The image doesn’t reveal much, yet it is still the most fans have been given in years. The image suggests that Retro Studios may be ready to share more concrete information about Metroid Prime 4 soon. It should be noted that Retro Studios doesn’t have the most active Twitter account. The studio only sent out a few tweets a year, and most of the tweets were job listings within the company. The studio did not send a single tweet in 2021, and its most recent tweet was on January 27.

The new banner image is one of the few glimpses fans have been able to gain about the elusive Metroid Prime 4. The game has had a very trouble development cycle since its announcement in 2017. Retro Studios was not initially part of Prime 4’s development; the original studio in charge of the game was taken off the project. Retro was handed the game and started the development from scratch. Though there were rumors, the name of the original studio in charge of Prime 4 has never been officially confirmed.