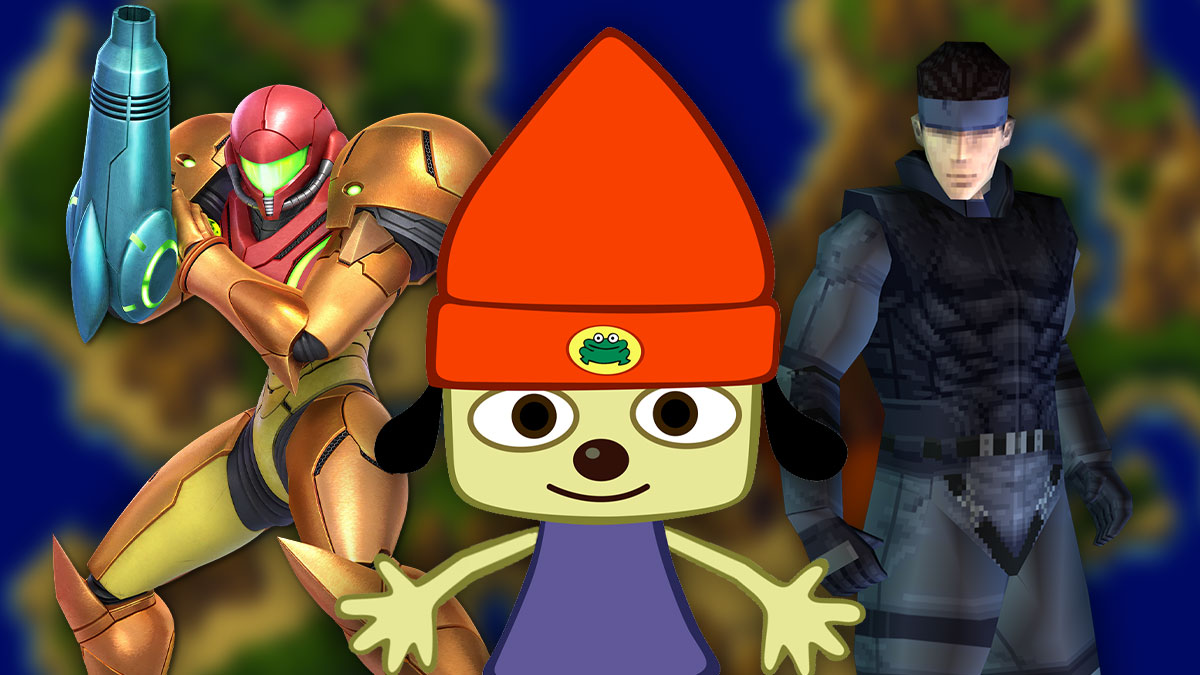 It’s good to let works of art just be, but sometimes digging up an old project and remaking it from the ground up can help fully realize the original vision. We’ve seen that happen with games like Shadow of the Colossus and Demon’s Souls, and there are plenty of other candidates for the remake treatment. Here are our top 10 picks, presented in alphabetical order.

All the attention might be on Grand Theft Auto 6 and its massive gameplay leak, but Bully is still a beloved entry in Rockstar’s catalog. Instead of a mature, adult game full of crime, Bully sees you going around a school pulling low-stakes pranks. We could all use some juvenile humor now and again.

Chrono Trigger is one of the most legendary RPGs of all time, and while some fans might want to leave it untouched, it’s a prime candidate for Square Enix’s modern 2D-HD art style. That’s the look you see in the likes of Octopath Traveler and Triangle strategy, and it could be used to reach new stylistic heights with Chrono Trigger’s dynamic combat.

The original Crash Bandicoot trilogy and even Crash Team Racing have been remade, so why not give the party spinoff a try? Mario Party continues to be a massive success for Nintendo, and PlayStation simply has nothing comparable. A remade Crash Bash might just be the answer.

The Grandia series is overshadowed by other RPG franchises like Final Fantasy and Dragon Quest, but the recent Grandia HD collection proves there are still fans out there. The original game tells a wonderful story of adventurers that all RPG fans should experience, and its combat system is reminiscent of Chrono Trigger in the way it moves. Plus, its look is arguably a predecessor to the aforementioned 2D-HD style.

Similarly, Jade Empire is sometimes lost in the shuffle of other BioWare RPGs of the era, like Knights of the Old Republic (which is already getting a remake itself). Inspired by Chinese mythology, it offers a wide variety of combat tactics as you engage in hand-to-hand fights. By the end of the game, you’ll learn totally different techniques depending on the choices you’ve made.

There are rumors about a Metal Gear Solid 3 remake already, but revisiting the series’ first step onto PlayStation would be another good pick. Considering how far stealth mechanics have come since 1998, it would be an opportunity to really show off Snake’s skills. The brief return to Shadow Moses in Metal Gear Solid IV was such a tease.

The Metroid Prime remake is also heavily rumored, but until we hear something official, it stays on the wishlist. Switching the series to first-person was a risky move in the GameCube era, but Nintendo proved it to be the right call. The result was a fantastic adventure that made shooting, scanning, and exploring feel fresh. A remake would only serve to make first-person feel new again after Metroid Dread.

You’ve gotta have a rhythm game on this list right? And in this case, you’ve also “gotta believe.” PaRappa the Rapper is an endearing game, and although we got a remaster, that’s not the same as totally remaking the game for the modern era. An art style change might even be necessary to make it different. Return to Monkey Island recently proved that a new look can go a long way.

It sure looks like Bloober Team is remaking Silent Hill 2, but that’s not the original. The scares started with Harry Mason’s venture into the haunted town in 1999. The sequel might be the gold standard, but whenever that remake turns up, people are going to want to see what came before.

Few RPGs are as revered as Vagrant Story. It made extraordinary use of PlayStation 1 architecture, with a gorgeous art style, excellent story, and clever combat system. This would potentially be the riskiest remake on this list: it was a technical marvel at the time, and anything less than a top-of-the-line game that continues to push hardware to the limits might not feel right.