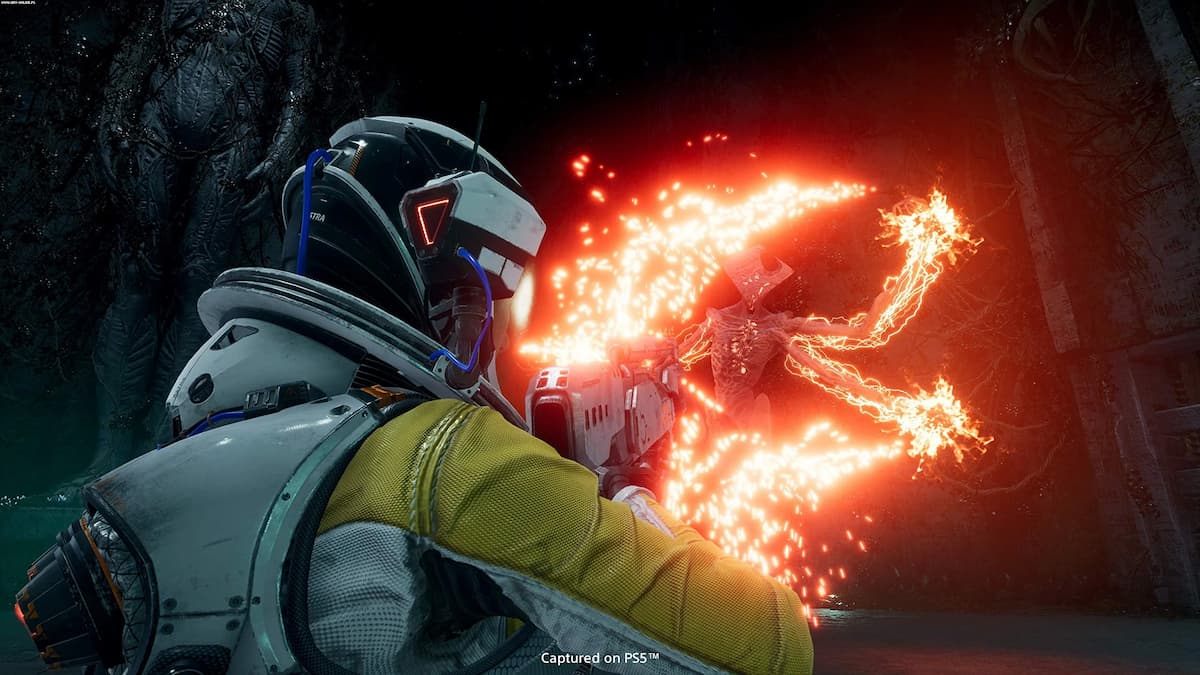 Returnal is due to get a much-needed patch today, and one of the things it fixes is accessible cheats. The game launched with some debug codes still enabled, and players have worked out how to use them. In the pre-patched version of the game, it’s possible to use these debug codes to help you in your next few runs, but only for a short while.

Debug codes exist to help developers in testing various aspects of a game. They can do anything, from skipping huge portions of the story to spawning all enemies or weapons on your current location. This week, a YouTuber called TheRandomizer uncovered these codes in Returnal, and now they’re in the hands of the community.

The codes allow players to spawn weapons at their current proficiency level and even spawn at the Helios crash site with all of their currently earned gear so that they can rest in the ship and recover to full health. The only catch is that you need to plug a keyboard into your PlayStation 5 to use these codes, and you’ll need to be offline.

However, developer Housemarque is aware that players have uncovered these codes. They’re going to be taken out or changed when the game’s patch goes live today at 12 PM PT. Some of the most useful codes, and places to use them in a run, have been compiled by the game’s community on Reddit. While you may still be able to use these codes if you don’t update the game today and keep playing offline, you could just as easily suffer from one of the many bugs that plague it now.