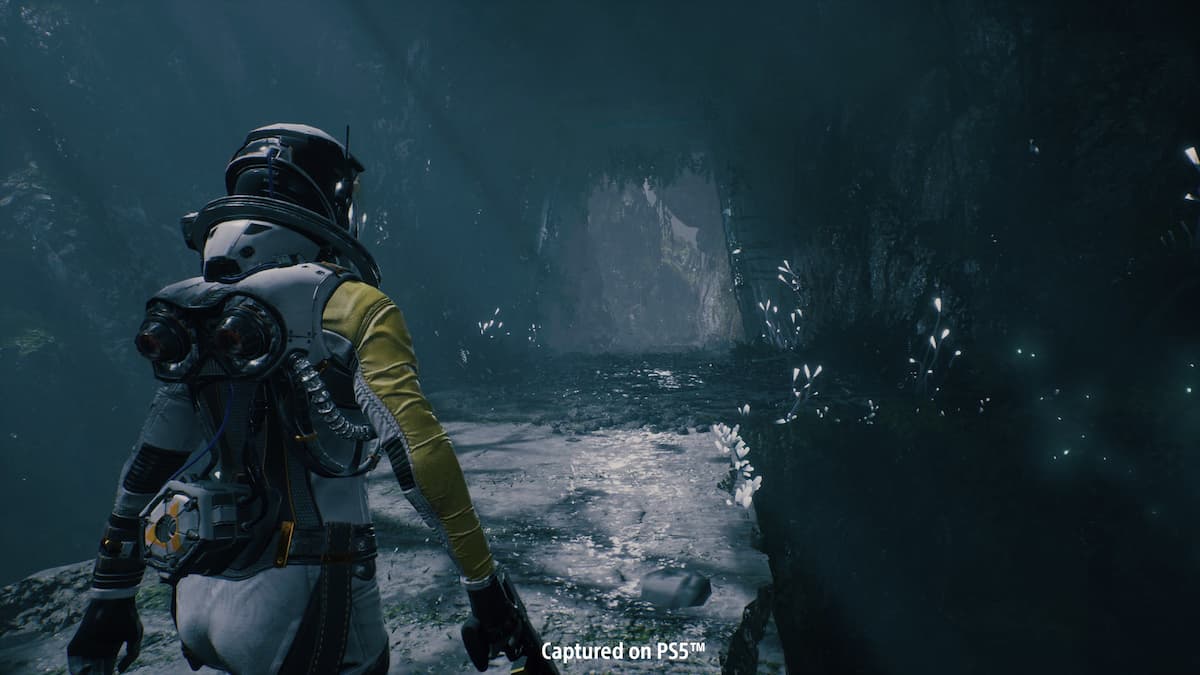 Returnal, the roguelike adventure where players will be exploring a shapeshifting planet after crash landing and exclusive to the PlayStation 5, has been delayed until April 30. The reason for the delay is for developer Housemarque to have a bit more time polishing it before it hits the market, likely to ensure players do not dive into the game on day one and suffer the same problems they encountered with Cyberpunk 2077 in late 2020.

The PlayStation Europe twitter account made the official announcement and stated, “Update: Returnal has a new release date of 30th April, 2021. SIE and Housemarque have made the decision to move the release date in order to give the team extra time to continue to polish the game to the level of quality players expected from House Marque. See you in April!”

Returnal features the main protagonist Selene, a space pilot who finds herself in an alien world and stuck in a time loop where she repeats her progress following every death. Each time Selene dies, the world changes, with new terrain and combative aliens to fight through, along with new pieces of technology that she can use to her advantage. Housemarque has shown off pre-release gameplay for Returnal on the PlayStation YouTube page.

Players will pick from 10 base weapons that they can upgrade during their run, some of them will be ones that Selene brought with her to the planet, and others are found as she traverses the world. As players continue through their run, they’ll be able to augment them, gaining Weapon Traits, and these effects should stack, making them even more powerful and creating unique combinations during the time loop. There are over 90 Weapon Traits, and each weapon comes with a randomly assigned alt-fire mode.