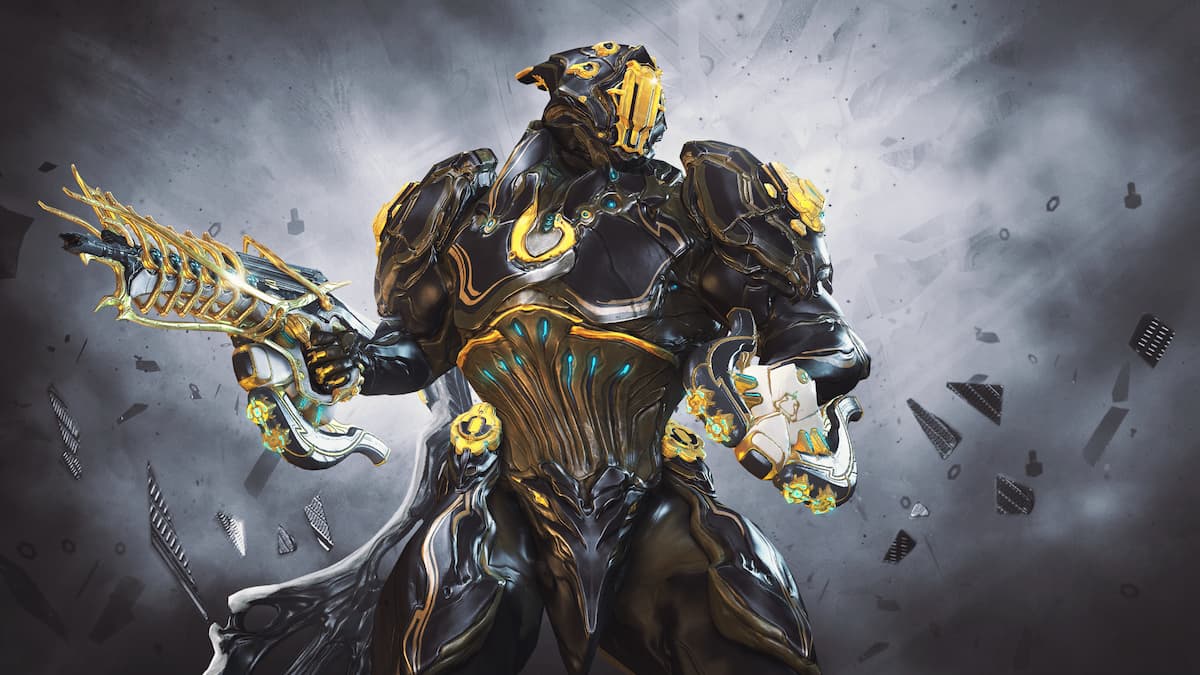 Every few months, Warframe’s Prime Vault opens and unleashed some Prime Warframes that haven’t been available for a while. On August 10, Rhino Prime will return to the game and eager players will be able to farm him through the Relic system. While Nyx Prime will also be included in the Prime Vault release, she is currently farmable through Railjack missions, so if you don’t have her, dive in and get farming.

Both Warframes will be bringing some accessories and weapons with them, and players who don’t want to take the time to farm them for free can purchase new Prime Access packs that will feature both Warframes.

Sadly, for everything that is gained, something else must be lost and both Zephyr Prime and Chroma Prime will be making their way to the Prime Vault. You can still farm both Warframes up until August 10, and both of their Prime Packs and Accessories Packs will be available until that date.

Rhino Prime is something of a fan-favorite thanks to his incredibly tankiness and ability to survive in the game’s toughest endgame challenges. Nyx, while often slept on, also has an enviable ability to soak up damage, and can also control the minds of her enemies. Both Warframe offer extremely different playstyles, and should be of great interest to any player who doesn’t already have them in their collection.