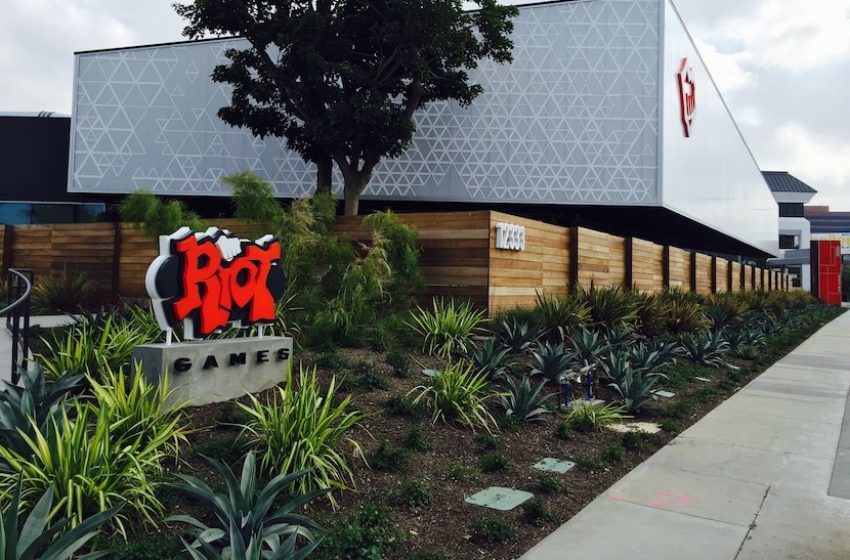 Back in December, Riot Games settled a sexual harassment case filed by two female employees. However, earlier this week, the California Department of Fair Employment and Housing (DFEH) noted that the victims were due more than the $10 million settlement that was originally reached, instead quoting a number of around $400 million. This morning, Riot Games fired back with several pieces of court papers.

The company provided details on these new filings, noting that the claims of the DFEH, along with the Division of Labor Standards, are “outrageous” and “reckless.” It said that the methods used to calculate the $400 million number utilize “numerous methodological deficiencies,” all of which “makes the ultimate conclusion wholly unsound.”

In addition, Riot also accused the group of speaking to the L.A. Times on the matter. Riot said that with the move, the DFEH simply fabricated the number to “garner sensational headlines and pressure Riot in the public,” summing up the group’s claim as “a clickbait number designed to get attention.”

Riot Games also accused the DFEH of “systematic discrimination” when it came to its claim that there were “no enforceable changes to employment policies” following the lawsuit. It says that it’s taken great steps to make changes, including mandatory anti-harassment and discrimination training for all employees.

In short, the company believes that the court needs to “disregard the DFEH’s objection” and “approve the ($10m) settlement.”

The judge handling the case will make a decision on Feb. 3.