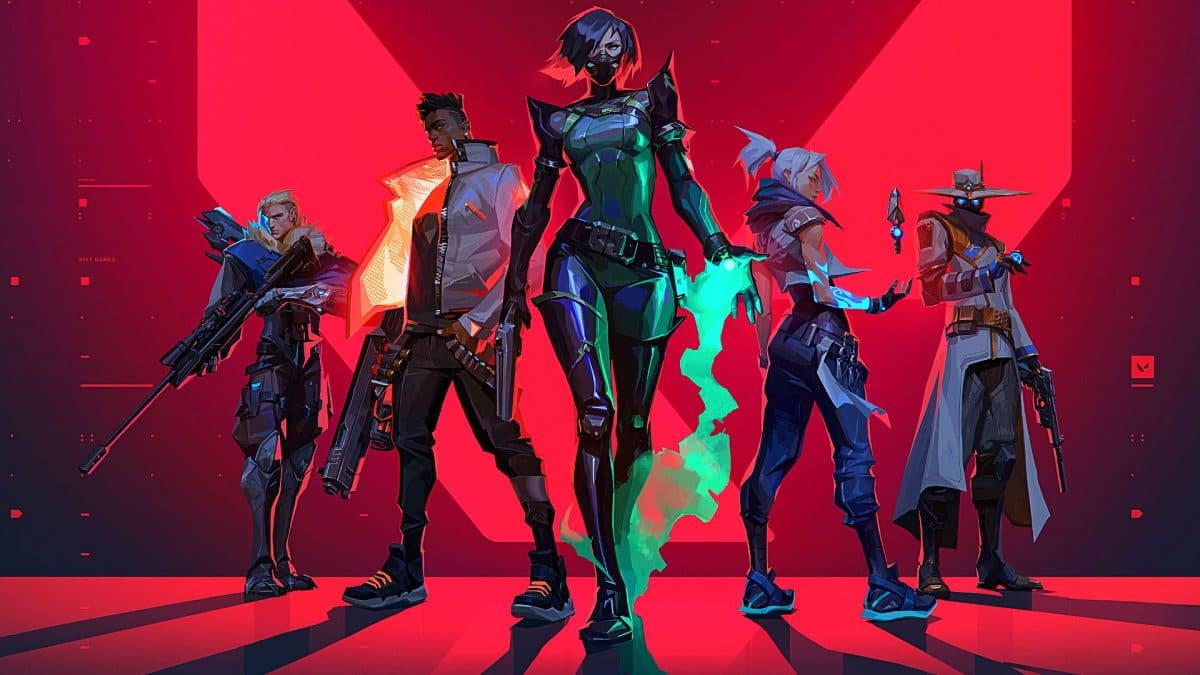 Riot Games, publishers of League of Legends, has finally made a settlement for its 2018’s gender-based discrimination class-action lawsuit. The lawsuit was filed by two now-former Riot employees, Melanie McCracken and Jess Negrón, both accusing the company of gender discrimination and sexual harassment. California state agencies then followed the suit with two inquiries for the company, while Kotaku later published an article detailing Riot’s history of sexism.

The Washington Post now reports that Riot Games has settled the gender-discrimination lawsuit with the state agencies and former employees. The company will pay $80 million to members of the class-action suit, with any employee or contractor who identified as a woman qualifying for the payout. However, these employees would need to have worked at the company between 2014 and now.

Around 2,300 employees are eligible for the $80 million settlement, while a separate $20 million will go toward the plaintiffs’ legal fees. That will raise the total amount that Riot will have to pay for the suit to $100 million. Riot will be monitored by a third-party individual, who will oversee human resource complaints in the company and monitor how they are handled.

The individual must be approved by Riot and California’s Department of Fair Employment and Housing (DFEH). The goal of the individual is to improve the company’s practices. The DFEH had already blocked a $10 million settlement from Riot in 2019, claiming that victims should be entitled to possibly as much as $400 million.

Today’s settlement does not cover the harassment and discrimination suit filed against Riot CEO Nicolas Laurent in January 2021. Laurent was sued by former executive assistant Sharon O’Donnell, who accused Laurent of unwanted sexual advances. Laurent denies it, and a third-party investigation commissioned by the company reported no evidence of any wrongdoing.