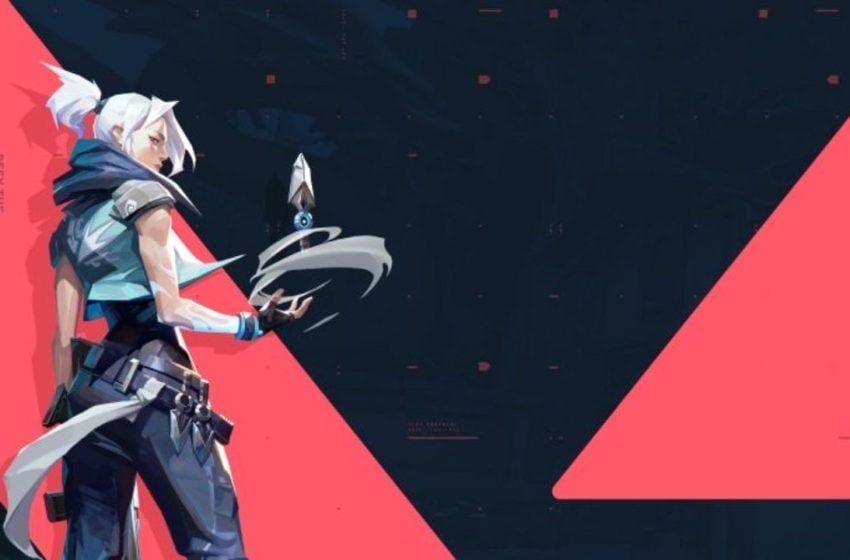 Playing competitive multiplayer titles requires constant communication, and when you don’t have a squad of friends to play with, that means chatting with random players. The sad thing is, sometimes those random players can be downright hateful. Even worse, reporting toxic players for using hateful language, or just being toxic, isn’t a surefire way to get them punished. To combat toxicity in its own competitive shooter, Riot Games will be monitoring voice chat in Valorant, a step that hasn’t been taken by a developer to date.

According to reports, Riot Games is making some changes to its privacy policy. These updated rules, which players will have to agree to in order to play any of Riot’s games, will let the company record all in-game voice chatter. This is all in an effort on Riot’s part to “foster an environment of respect, safety, and positivity for all players,” according to a blog post on the company’s site.

That doesn’t mean that Riot will be listening in whenever you play a game of Valorant though. The company will only listen back to voice chat whenever someone files a report. The system will be beta tested in North America before being widely implemented.

There is an easy way to avoid this system altogether if you have privacy concerns. If you’re worried at all about Riot Games recording you during a game of Valorant, you can always use third-party chat apps like Discord. If you don’t want to use Discord, Riot has a simple suggestion. “If you prefer to not have your voice chat captured, you may turn off voice chat.”