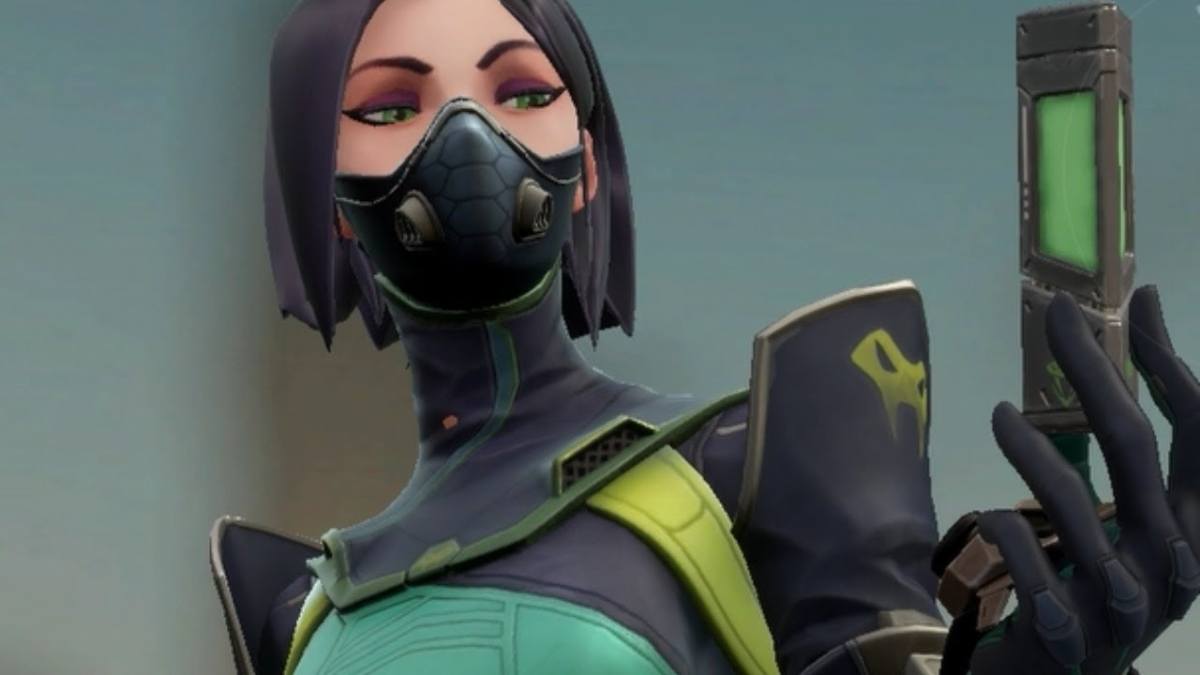 In a new blog post, Riot senior anti-cheat analyst Matt Paoletti delivered a substantial overview of the ongoing effort to stop cheating in Valorant. The post is extensive and covers things like the anti-cheat team’s plans for the future, as well as the state of anti-cheat development in the gaming industry with the advent of hardware-assisted cheats. While the situation is far from perfect in Valorant (or anywhere else in gaming), Riot’s message had a mostly upbeat tone, stating that reports of cheating in their game are at an “all-time low.”

The update is part of a regular series on the state of cheating in Valorant, as the title is naturally a big target for hack-makers. Riot had bold claims for Valorant’s Vanguard anti-cheat system at launch, but the game was almost immediately inundated with aimbots and other problematic hacks. The battle to rid Valorant from cheaters has never stopped in the background, and the tone of this most recent update indicates the hack-makers are not exactly winning. Paoletti affirms that despite big claims from cheat developers, machine-learning cheats are not impervious to detection. To that end, Valorant today is in the best shape it’s ever been in.

The update goes on to state that Riot is working to fix other hacking-related issues in Valorant, including boosting and account theft.