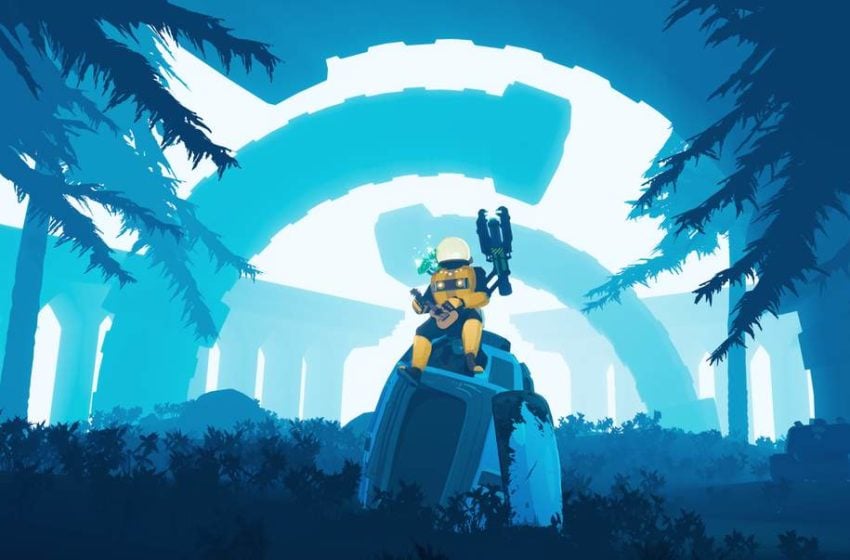 Hopoo Games’ third-person rogue-like action game Risk of Rain 2 is due to receive some rather sizeable updates in the coming week, with both the console and the PC version getting some juicy new content for the early access title.

The Hidden Realms update, which is currently live on the Steam version, is now available to download on the PlayStation 4, Xbox One, and Nintendo Switch versions of the game. The update adds the unlockable character Acrid to the game, as well as new bosses, items, and increases to the number of layouts for environments to keep the game fresh.

The Artifacts 2.0 update, coming to the PC version of the game on March 31, includes a number of new features. As the name of the update implies, artifacts are back with this patch. These unlockable treasures are found when playing the game allow you to add modifiers to the gameplay at the beginning of a run. These range from adding some more unique elements like movement or action modifiers, while others serve to make the game even more difficult. They were a popular feature of the original Risk of Rain, so it’s great to see them back.

Also included is the return of the Sky Meadow stage, along with monsters familiar from the first game. A new hidden boss, skill variants to allow you to customize some of your characters further, and new loot and equipment are also coming.

There are also more chances to play the game for free coming. The game will be free to download and play on Xbox One for Gold and Game Pass Ultimate members from March 26 to 29, with a 40 percent off sale to follow for a week.

Nintendo Switch players can also purchase the game at 50 percent off from now until April 2, while the game will be free to play on Steam on the weekend starting April 2 to 6, with a 20% discount.

If you have any interest in getting into this fantastic indie series, now is your best opportunity.