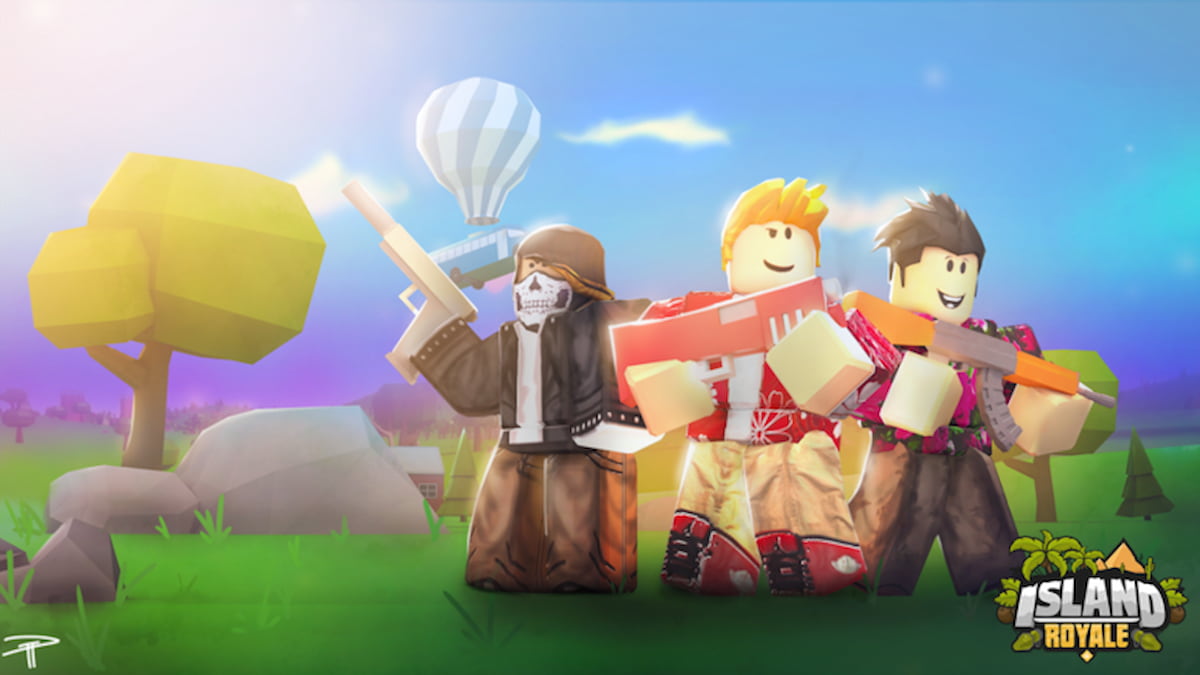 Roblox announced on its official Twitter that it removed the beloved “oof” sound effect. “Oof” is an optional sound effect that developers can include in their game modes, often or not used for when Roblox Avatars get seriously injured or dies. The soundbite has been part of some legal issues for the last few years, and it appears those issues have caught up with the game, with Roblox Twitter citing it as a “licensing issue” for the reason of “oof’s” removal.

The crutch of the legal issues stems from the fact that the “oof” soundbite didn’t originate in Roblox. The first known use of the soundbite came from the 2000s game Messiah. However, it wouldn’t be until 2019 when the sound’s creator, Tommy Tallarico, went public with his opinions of Roblox using their sound. Tallarico shared a tweet, saying he wasn’t upset with the use of the sound, but he desired compensation.

Roblox’s solution was charge developers $1 or 100 Robux to use the soundbite. Roblox’s solution seemed to have settled the issues between Roblox and Tallarico, but it turned out to only be a temporary solution. The removal of the “oof” is probably part of the Roblox Company’s push to legitimize the game and have Roblox be taken more seriously by the public. Back in March, Roblox did an extensive audio wipe and privatized millions of user-created sounds from its audio library. Roblox does not state if the removal of “oof” has anything to do with Tallarico.

The “oof” soundbite is currently replaced by a weaker “eh” sound. Bloxy News shared a comparison video of the “oof” and “eh” sounds on Twitter, with the”eh” sound not well received by fans. It’s unknown if the new sound effect will be the permanent replacement for “oof” going forward or if the Roblox company plans to make a brand new soundbite for the game. For the player’s sake, it is hopefully the latter.