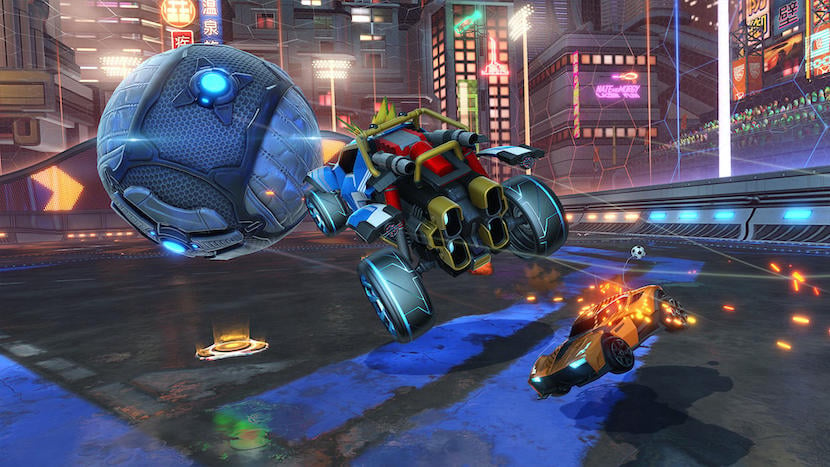 Rocket League developer Psyonix has announced that the upcoming March patch for the game’s Linux and Mac versions will be its last, with the game set to lose all online functionality on those platforms.

The announcement was made by the developer on the Steam Community Forums, stating that as it “continues to upgrade Rocket League with new technologies, it is no longer viable for us to maintain support for the macOS and Linux (SteamOS) platforms.”

The announcement means that the patch in March will be disabling all functionality from the game that allows online multiplayer. It will mean that the game on the two platforms will only be able to play the game offline. Arcade and split-screen multiplayer will remain available, albeit only against the computer.

Related: Psyonix And Epic Team Up To Bring Rocket League To The Epic Games Store

This also means that all of the game’s item shops, leaderboards and friends lists that were shared with players on other platforms will be lost. All Steam Workshop items that haven’t already been downloaded will no longer be accessible.

Fan reaction to the Steam post has been, unsurprisingly, overwhelmingly negative. Rocket League is one of the biggest indie games on the Steam platform to offer cross-platform support for the two platforms and is especially great for Linux users, who have traditionally been shortchanged on new game releases.

The move follows last year’s acquisition of Psyonix by Epic Games, which could be a factor in why they are no longer supporting the platforms as they begin to integrate themselves further with their new parent company. It could be seen as a first step toward bringing more of their operations in line with Epic Games, who’s marquee game Fortnite does support Mac and Android platforms, but not Linux.